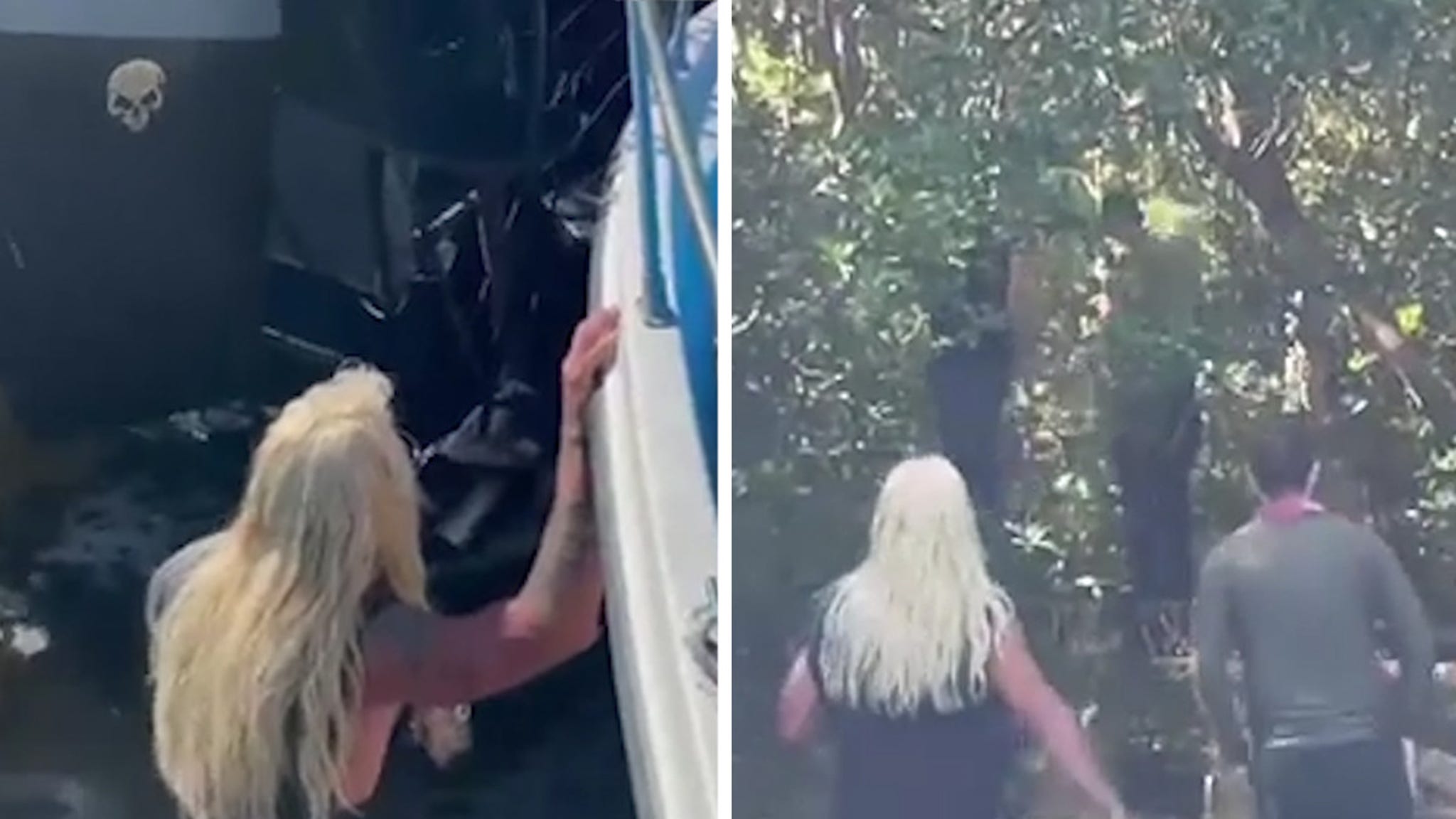 Watch video content @duanedogchapman/Insta
Dog the Bounty Hunter has been searching high and low in Florida for Brian Laundrie... over the weekend, he was knee deep in water, taking to swamps, and getting dirty.

Reality TV star uploaded a video Sunday showing him in a swampy Florida marsh. However, he doesn't give his exact location -- probably because he has to.

Dog arrived on a boat with some local tour guides. He heads into thick brush and floating vegetation to get a closer look at his man.

It just goes to show that the dude is indeed pounding the pavement trying to find Laundrie, just as he stated he would a few weeks ago when he declared he was joining the manhunt and has so far come up with promising leads.

Dog seems to have tracked Laundrie's movements to a campsite that he thinks the guy may've visited recently... and now it appears he may have reason to believe Brian might still be in the vicinity.

Dog the Bounty Hunter said his tip line for the Gabby Petito case has gotten thousands of hits, but he won't share info with the police