Europe, Japan probes to get 1st look at destination Mercury 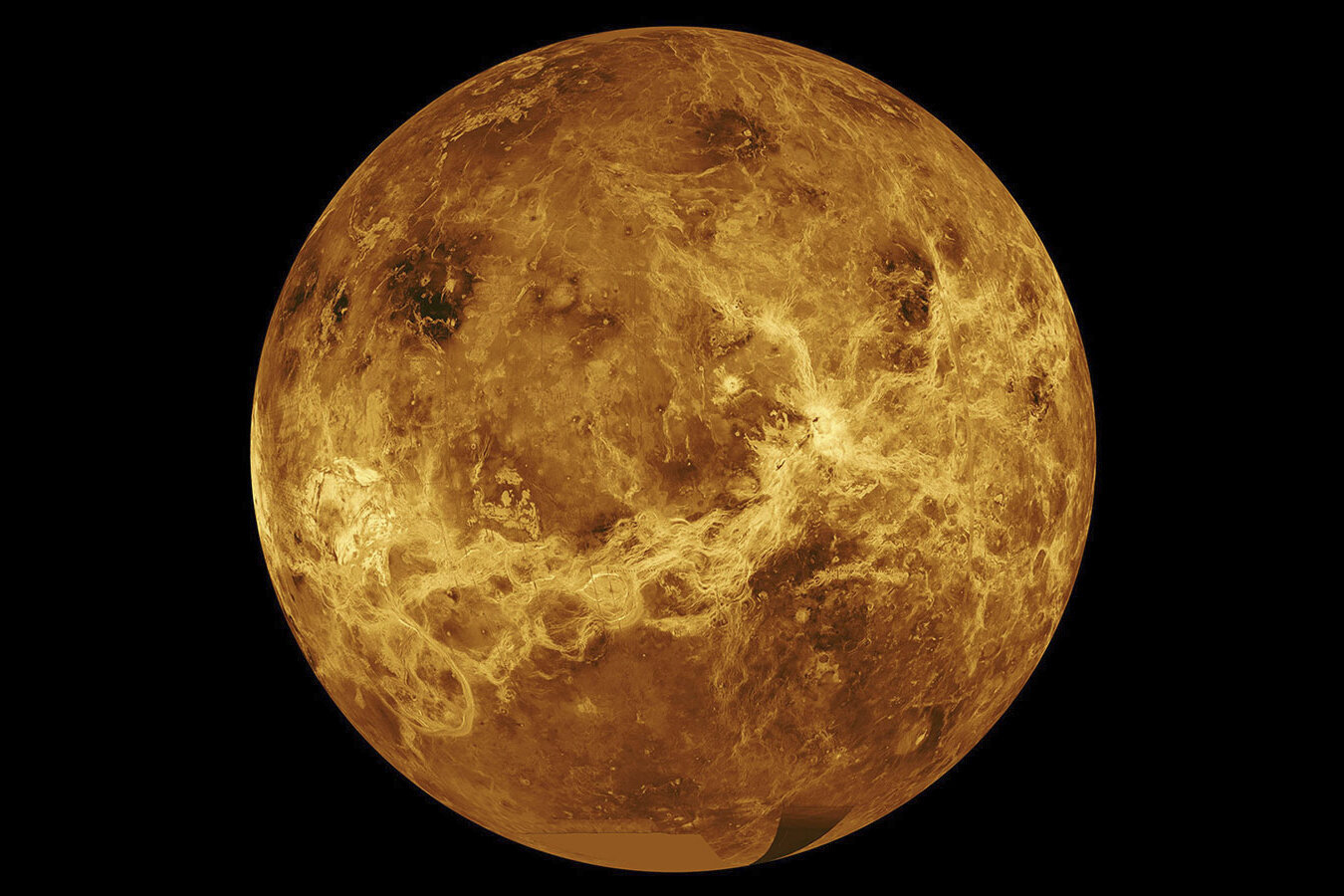 This file photo, made available by NASA, shows Venus as a result of data from the Pioneer Venus Orbiter and Magellan spacecraft. Two spacecraft will pass Venus in hours. They will use the opportunity to perform bonus science along the way. Credit: NASA/JPL–Caltech via AP
On Friday, a joint European-Japanese spacecraft will fly past Mercury on its way to deliver two probes to the orbit of the planet in 2025.

Mercury will be visited by the BepiColombo spacecraft at 2334 GMT (1934 EST) and the mission uses its gravity to slow down.

The spacecraft will pass Mercury at 200 km (125 miles) altitude, and then it will begin to gather data and images.

In 2018, the European Space Agency and Japan Aerospace Exploration Agency launched a joint mission that flew once past Earth and twice past Venus to reach the innermost planet in the solar system.

It is named after Giuseppe "Bepi" Colombo, an Italian scientist who helped develop the gravity assist maneuver NASA's Mariner 10 used to fly to Mercury in 1974.

First Image From This Week's Rare Double Flyby of Venus

All eyes on Venus: 2 spacecraft gear up for close Venus flybys this week