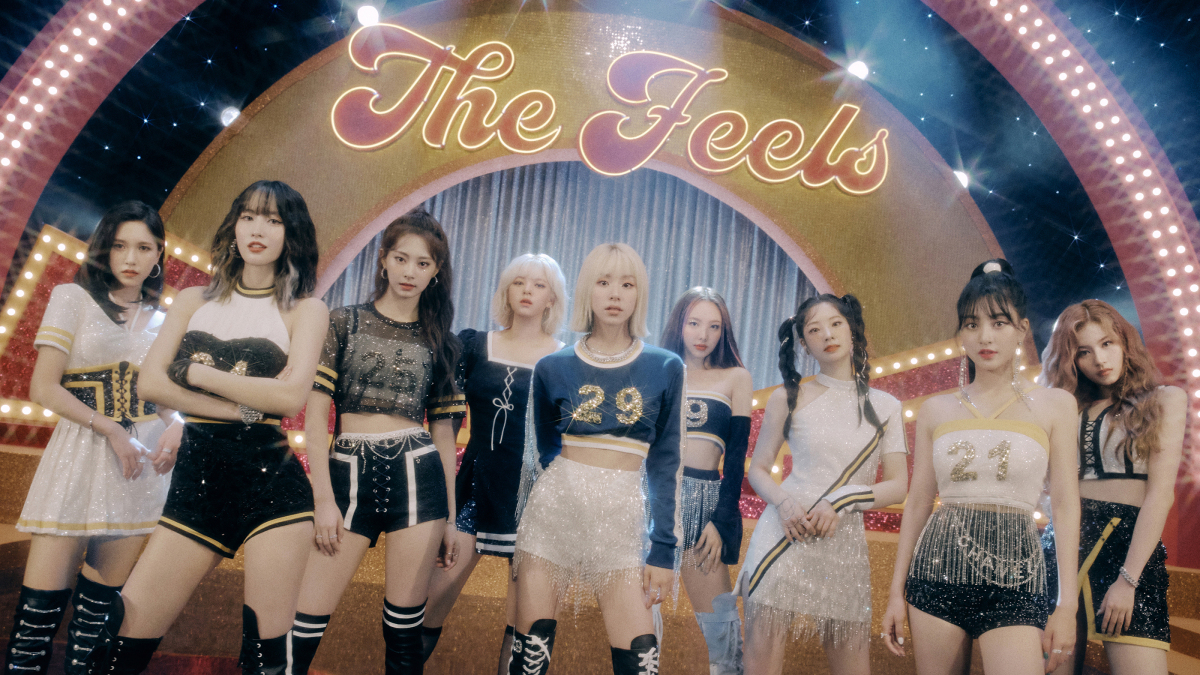 Twice, a K-pop girl group, joined Jimmy Fallon Friday to perform their anticipated English single "The Feels". This gave fans a first glimpse at the song's choreography. Twice has covered songs like "I Want You back" by The Jackson 5, but "The Feels," which is their first original song in English, marks their strongest push to the Western market.
K-pop groups usually debut their choreography on Korean music programs, so Twice's performance of "The Feels", their K-pop dance number, on The Tonight Show is a significant change. It only features eight members of the group, with Jeongyeon on hiatus because of health issues. It's not the first time that a K-pop song has been featured on an American late-night show. BTS performed "Permission to Dance" in July on Fallon.

Twice was formed in 2016 and is the most popular girl group in South Korea and Japan. It also ranks second in the Billboard 200's Top 10 Korean Girl Groups after Blackpink. They have a huge fan base due to their bright, positive, and catchy songs, paired with a cute, yet mature image. You can start to learn more about K-pop from beyond BTS or Blackpink by listening to Twice's addictive singles "TT", "What Is Love?," or "Fancy".
fallonkpopfeelspopularperformancewookoreanperformsdebutgirlgroupgroupssongswesttwice
2.2k Like