Former Jeff Bezos Space Employee: “I Really Wished He Was the Person We All Thought He Was” 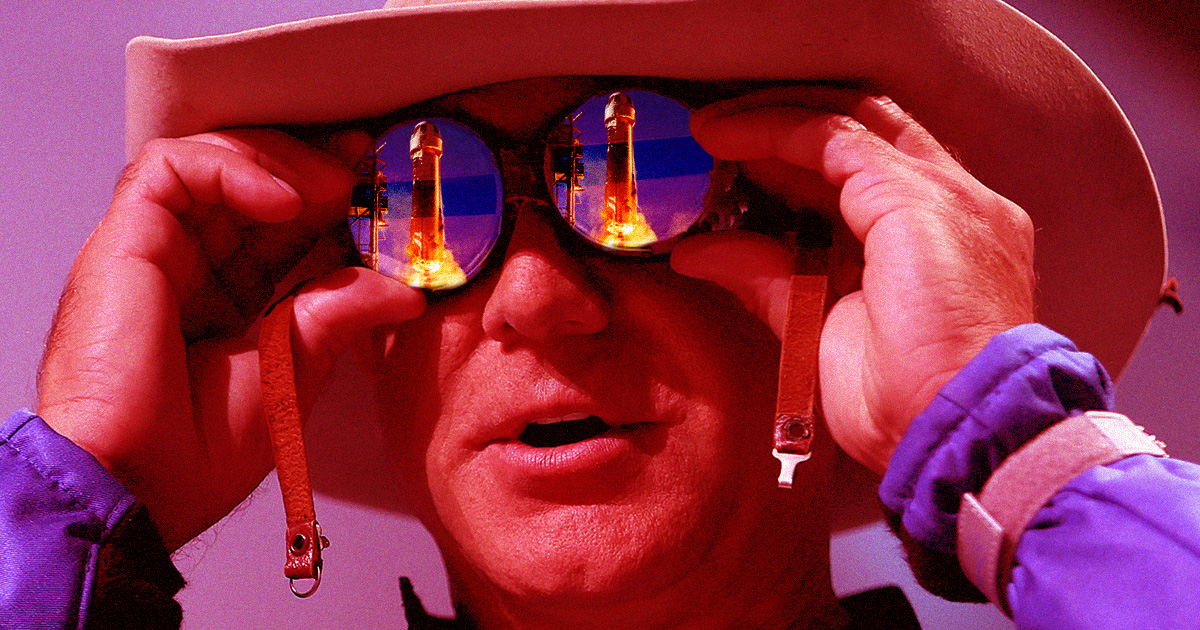 "You can't create both a culture that is safe and one that is fearful at the same moment."
You are not disappointed

Alexandra Abrams, who was previously Head of Employee Communication at Jeff Bezos' spaceflight company Blue Origin, said she is disappointed that Bezos allowed a toxic culture at Blue Origin.

Abrams, along with other Blue Origin employees, wrote an open letter to Lioness in which they claimed that the company's senior leaders encouraged sexism in their workplace and that safety was more important than speed. In an interview with CBS News Abrams addressed Blue Origin founder Jeff Bezos.

Jeff would like me to tell him that I wish he was who we all believed he to be, Abrams said to CBS. Blue Origin was the company that we all believed it was going to become.

@blueorigins' former head of employee communications @Ally_Abrams was asked what Jeff Bezos would have thought. This was an excellent response. pic.twitter.com/GOlX5N9MHX Laurie Segall (@LaurieSegall) September 30, 2021

There is also controversy surrounding Abrams claims. Blue Origin claimed that Abrams was fired because of repeated warnings about federal export control regulations. Lionness and CBS also heard that Abrams denied that they had ever been given warnings. Abrams said that she was fired because she disagreed with management.

Abrams stated that her senior leadership told her to create new agreements that would make Blue Origin employees unable to speak out about workplace harassment and discrimination. Abrams claimed that there was always enough in court.

Abrams stated to CBS that it is impossible to create both a culture based on safety and fear simultaneously. They are not compatible.

READ MORE: A former employee of Blue Origin would not trust vehicles from companies to take to space [CBS News]

Blue Origin employees say they don't believe the rocket is safe and wouldn't ride in it.