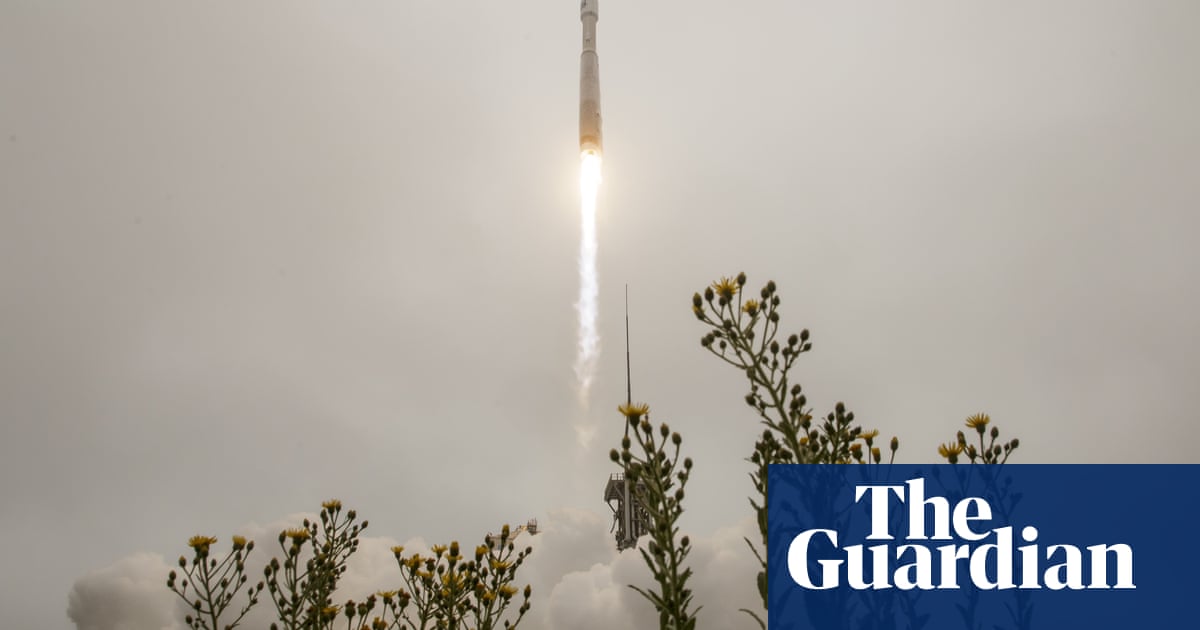 The US Geological Survey and Nasa jointly developed the Landsat program. It continuously captures images of the Earth's surface in order to monitor agricultural productivity, forest health, and water quality.

1972 saw the launch of the first Landsat satellite. Scientists can use the decades-long history and images to help them understand land use changes as well as natural changes caused by climate change.

Landsat 9, which is still in orbit and Landsat 8, will allow Landsat 9 to capture the entire Earth's surface every eight days.

Landsat 9 has two instruments: an infrared sensor and an optical camera. They will be able to measure heat and light reflected from the Earth's surface.

Landsat 9, NASA's most powerful Landsat satellite ever, is 'go' for launch on Monday

Portrait of an island on fire