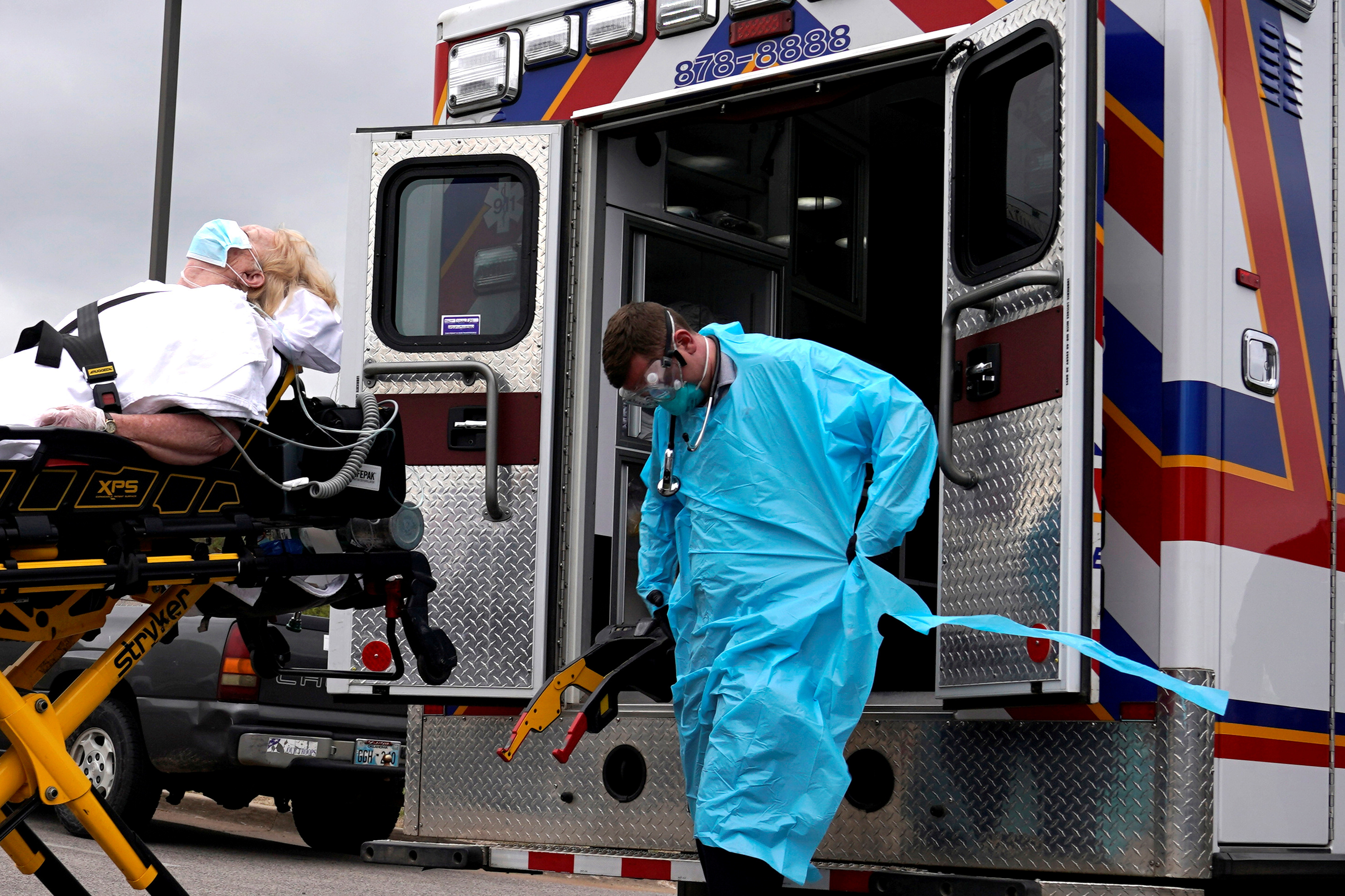 In 2012, Congress ordered the Federal Communications Commission to establish a special do not call registry to protect 911 call centres from robocalls. Security concerns meant that the system was not implemented. This was partly due to the FCC and Federal Trade Commission (FTC), starting to investigate the possibility of it. There was concern that an unsavory actor could flood a call centre with automated calls, thereby preventing them from providing assistance to those in need.
Now, the FCC claims it has a better plan for achieving the goal set by Congress. The FCC proposed new rules Thursday that would require telephone companies and other entities to block robocalls to these facilities. Jessica Rosenworcel, Acting Chair of the FCC, points out that this approach has the advantage of limiting access to the do not call registry to a small number of carriers and telephone companies. The FCC and FTC can create better safeguards by restricting access to this list. The FCC has decided that it is not ready to implement the system. However, it plans to gather feedback before proceeding. Rosenworcel stated that while we believe this is a promising strategy, we still want to make it work.
idea 911 protect rules system forward block fcc centers telephone registry force rosenworcel robocalls ftc companies
2.2k Like

US proposes cutting off funds for Chinese telecom equipment