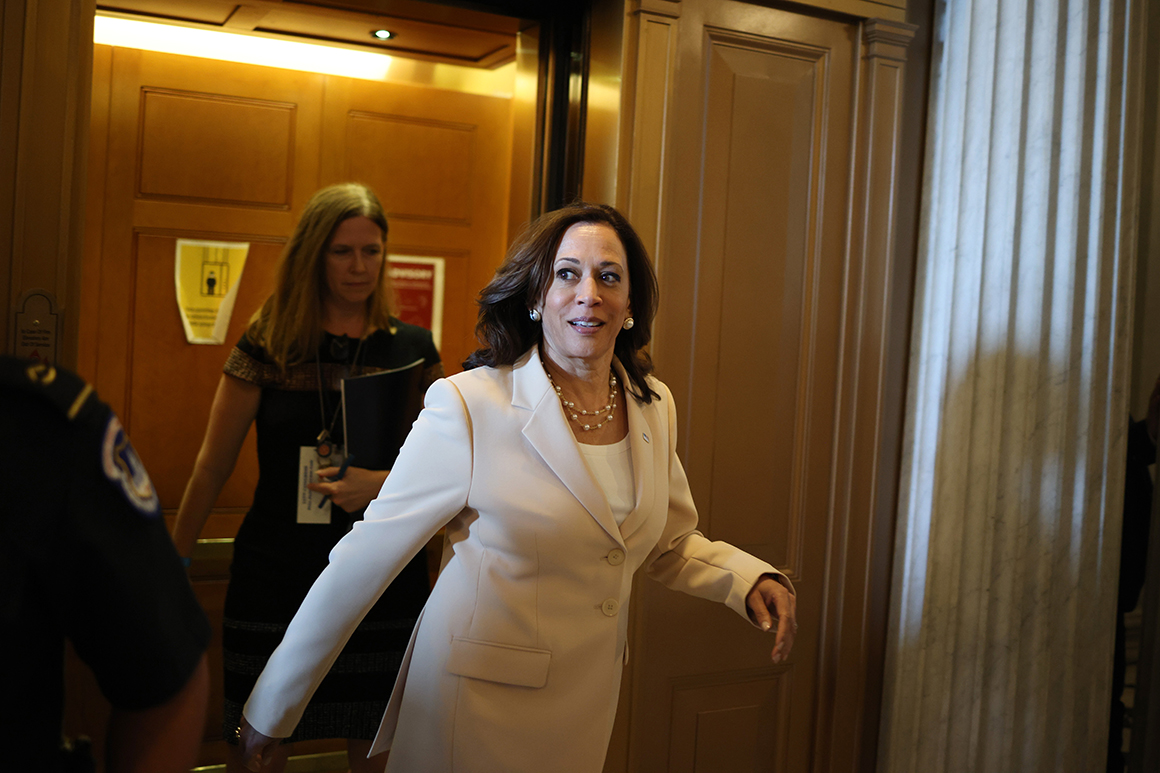 Deutch's office and he did not respond to our request for comment. The source stated that it was fair to assume that House Democrats who are super concerned about the matter noticed it and discussed it with Jonathan Greenblatt, CEO of Anti-Defamation League.
Harris was involved in an incident that occurred on Wednesday. Harris was at an event to promote voting when a student said that Israel was conducting ethnic genocide against Palestine. Harris was also present at the event and felt that the U.S. was not paying attention to protests despite Harris having been talking about the power of demonstrations. Harris replied: Harris must hear your voice, your perspective, and your experience.

Israeli news outlets took advantage of the comments. Student accused Israel of genocide by VP Harris: The Jerusalem Post headline stated that the truth must be told. The Times of Israel added: Kamala Harris does not reject the ethnic genocide claim of US students against Israel.

Mellman quoted Harris senior staff saying that Harris had reassured them that the vice-president strongly disagrees with George Mason students' description of Israel.

Mellman indicated that he was ready to move on from this dust-up. He said: Both the Biden-Harris Administration and President Biden, as well Vice President Harris, have demonstrated pro-Israel records for which we are extremely grateful.