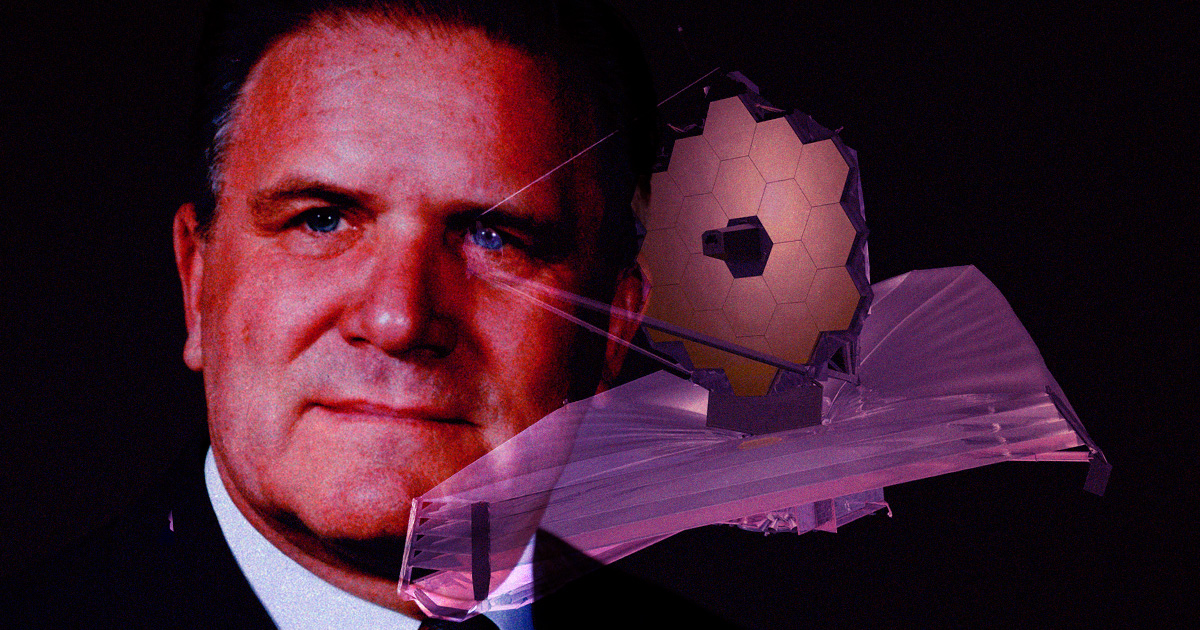 NASA has stated that it will not change the name of its James Webb Space Telescope, despite criticisms from the public, astronomers and NASA employees.

The controversial history of James Webb, the former NASA administrator, has caused controversy about the orbital observatory. It is expected to revolutionize astronomy and allow scientists to see further into space with greater detail than ever before. The agency concluded that Webb was still worthy of the honor, even though he allowed NASA security personnel to question employees about being gay. This left critics unsatisfied.

NASA administrator Bill Nelson stated to NPR that there is no evidence that would support changing the name of James Webb Space Telescope.

NASA stated to NPR that it had conducted an investigation into Webb's track record but provided very little detail about the nature of the investigation.

Over 1,200 critics, many who are astronomers, or work in related fields, have signed a petition calling for a name change.

Webb's record is at best complicated, Chanda Prescod Weinstein, University of New Hampshire, cosmologist and petition creator, told NPR. Worst of all, we were sending this amazing instrument into space with the name and descriptor of a homophobe on, according to my opinion.

It's not surprising that the decision was made. James Webb has been in development for years and a lot has been done to develop a project that, even though it is 14 years behind schedule is now scheduled to launch this December. NASA leadership doesn't want to lose the momentum that this project has.

NASA has been open to changing the names of various space objects in recent years. NASA renamed Arrokoth in 2019, after discovering that Ultima Thule was its original name. NASA also made a vow to stop using racist names on various objects in space the next year. However, that vow does not extend to naming them after homophobes.

James Webb hates gay people. Why are we naming a telescope after him?