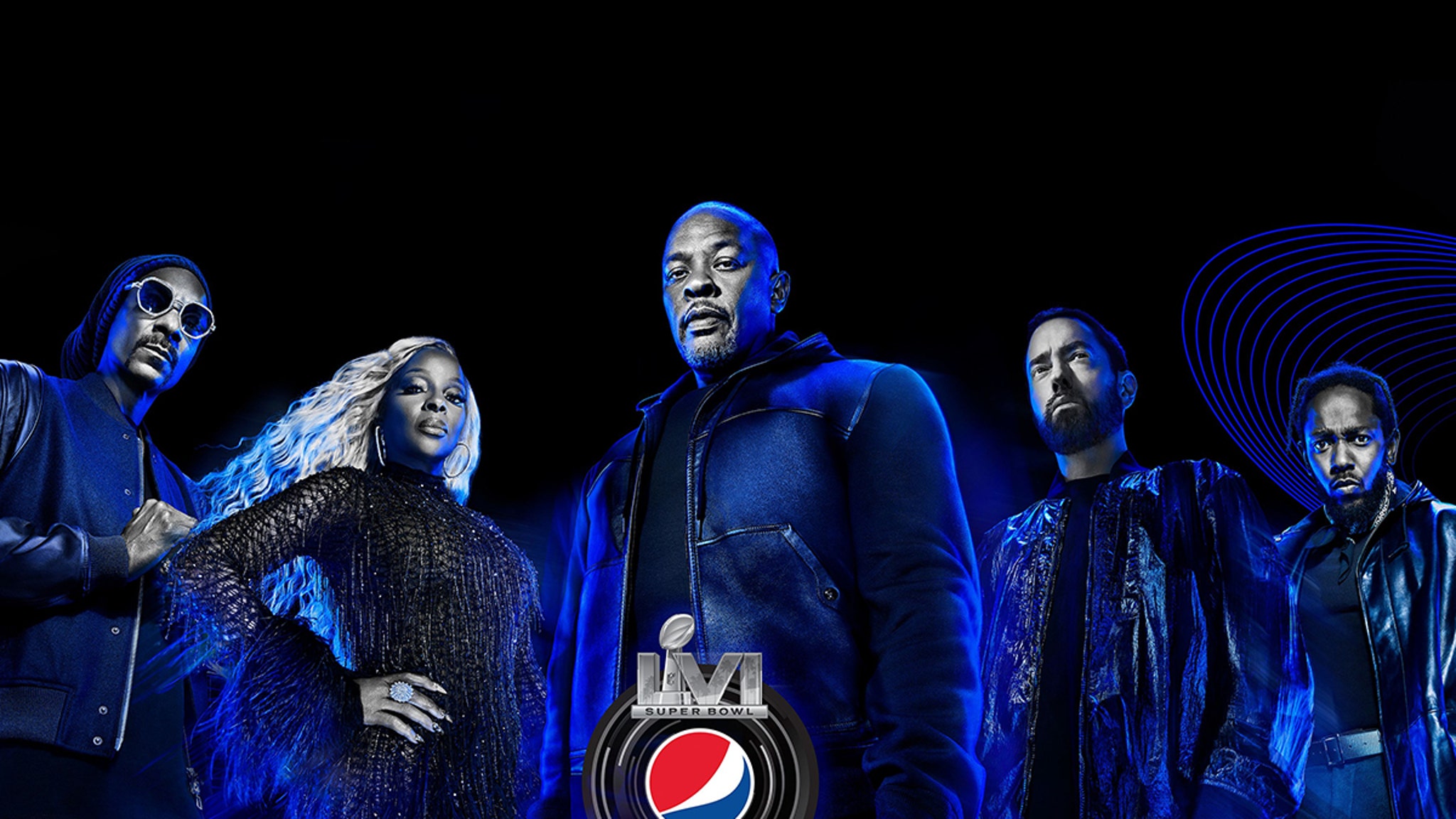 Just minutes ago, the epic list was announced by Pepsi. The lineup for Sunday's big game at SoFi Stadium Los Angeles on February 13th was revealed by the company.
The halftime show is insane -- according to the company, there are 43 Grammy Awards and 19 Billboard-topping Albums amongst them... and they all will be sharing the stage in L.A.

L.A.'s show lineup makes a lotta sense too. Kendrick, Snoop, and Dre were all born in the city of angels. Jay-Z, who was instrumental in putting together the lineup, says that the event will be "history in making."