Facebook Smeared Me With Its ‘Fact-Checking.’ So, I’m Suing Tech Giant. 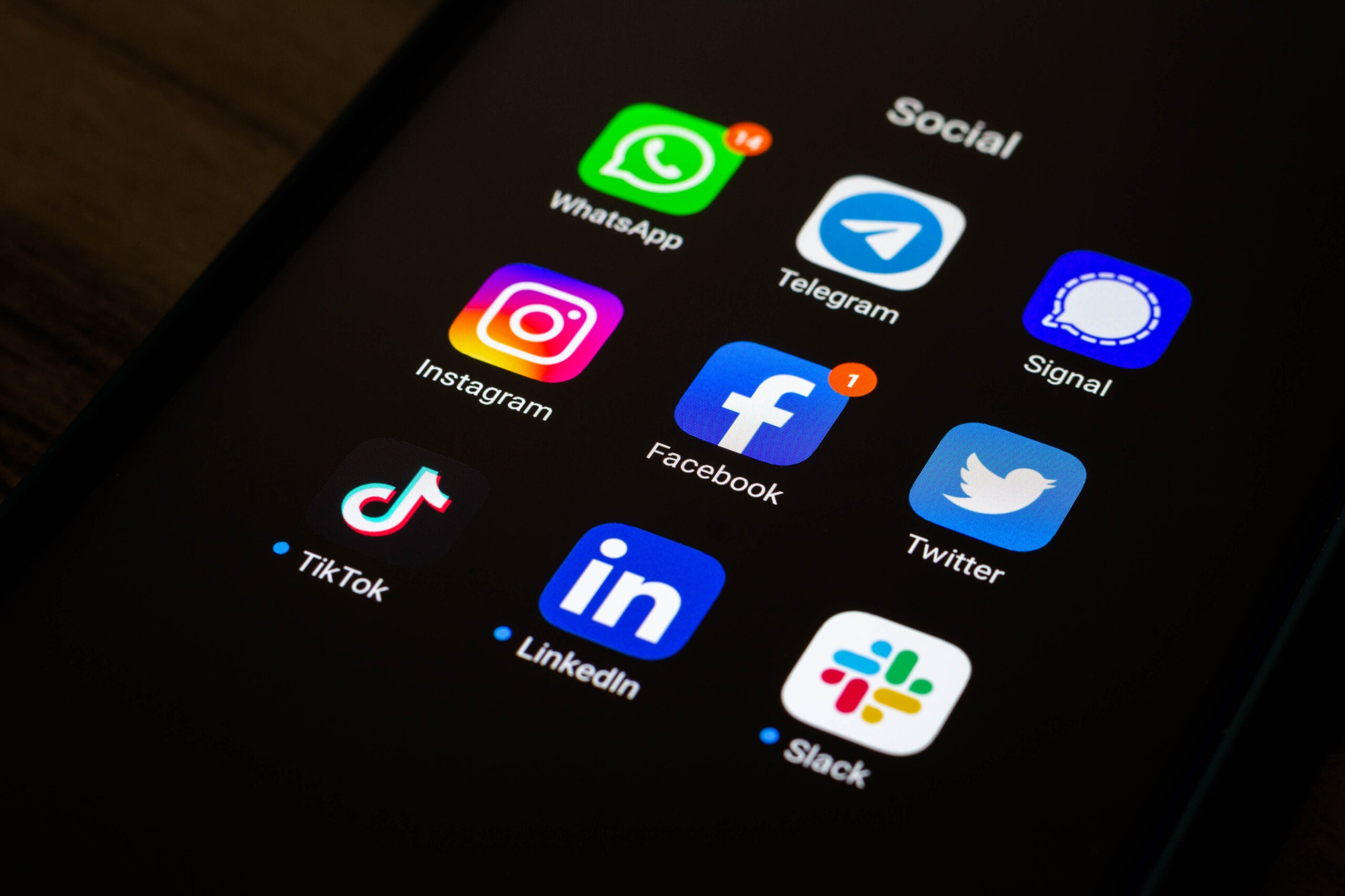 This is a noble goal.

Unfortunately, at least one Facebook fact checker is a climate alarmist group that cleverly makes use of its Facebook connections to stop discussion.

Facebook is a private business. It can cut me off.

Facebook doesn't have the right not to lie about me. Yet, that is exactly what Facebook did with its fact-checker. This is defamation and it's just wrong.

My video this week features videos that Facebook throttled.

Climate Feedback asked Facebook to remove the misleading statement and link to another page. It still states that forest fires can be caused by poor management. Climate change is not to blame.

As if I were saying that. I didn't. That was not what I said.

Actually, I stated: Climate change has made it worse. California has warmed by 3 degrees.

I have worked for NBC, CBS and ABC. If I misattributed a quote, all of them would have fired me.

I wrote Climate Feedbacks editor. She didnt respond. However, two of the three scientists named as their reviewers consented to interview her.

I was surprised by Stefan Doerr from Swansea University, who said he hadn't even seen my video.

Doerr said that this implies that we have seen the video. This is obviously incorrect.

Zeke Hausfather, a Breakthrough Institute reviewer, had not seen the video. I did not review your segment in Climate Feedback.

After he had viewed it, I asked him if he thought [misleading] was fair.

He replied that he didn't necessarily believe so. There are many debates about how to place fire management over climate change. However, your article clearly stated that both were at fault.

However, neither Climate Feedback nor Facebook are likely to change their smear.

Things got worse. The video, titled Are we doomed?, was a discussion on climate change myths.

Three climate scientists claim that we aren't doomed, because we can adapt and deal with climate change. They invited climate alarmists for a discussion. They refused.

Only one of the reviewers was willing to interview.

Patrick Brown from San Jose State University did not like my video suggesting that America can adapt to rising sea levels. He said sea levels could rise to 200 feet.

I say that you are citing extremes. The Intergovernmental Panel on Climate Change doesn't believe that is possible.

He replies that he doesn't know if they have an assessment of sea level rise over 1,000 years. They don't.

It is absurd that Facebook allows Climate Feedback to censor me for something that could happen in 1,000 years.

Climate Feedback also cited my video to question the claim that hurricanes are getting stronger.

Climate Feedbacks' own reviewer Brown said that it was wrong to criticize you for saying that. The IPCC does not claim that [hurricanes] are on the rise.

Brown later told us that I was being cited for the omission or misrepresentation of context information. "

Their fact-check was not about the actual facts.

They still rated my video partially false. Facebook defines this as content that contains some factual errors.

Climate Feedback and Science Feedback, its parent group, use Facebook to censor many responsible people such as John Tierney and Michael Shellenberger (scientists), and Bjorn Lomborg (journalists).

Facebook is free to decide who can access its platform. Facebook doesn't have the legal right to recklessly and knowingly lie about my words. Thats defamation.

I hope that my lawsuit will cause Facebook to reconsider doing this again to me and anyone else.

The Daily Signal offers a wide range of perspectives. This article is not meant to represent the views of The Heritage Foundation.

Do you have a comment about this article? Send us an email at [email protected] with your comments. We may publish them in our We Hear You section. Include the article's URL or headline, along with your name and the address of your town or state.
facebookdidntthingsgiantchangesmearedthatsseavideofeedbackrightclimatetechsuingfactcheckingim
2.2k Like