iPhone 13 Models Still Include EarPods in the Box in France 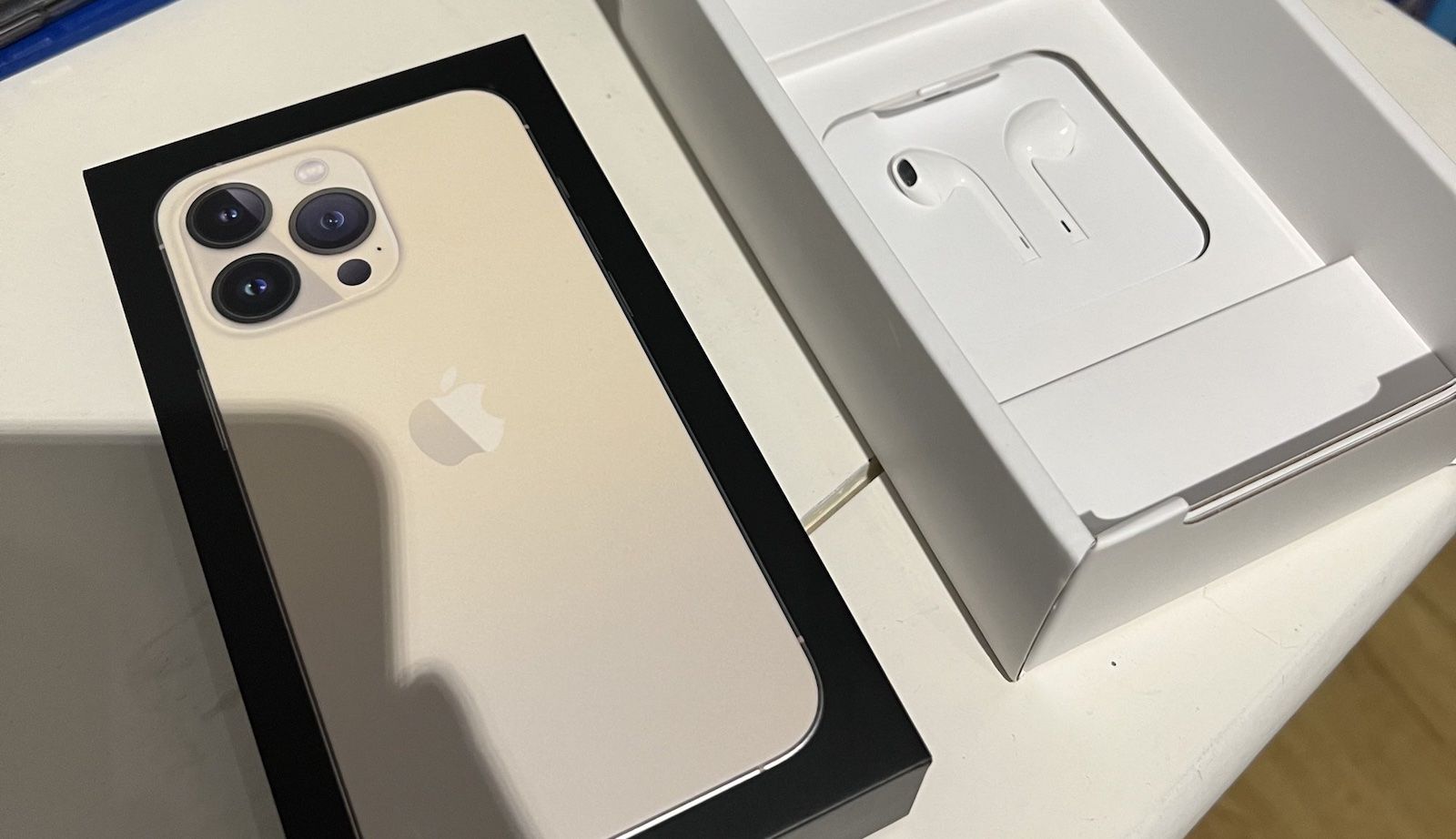 Because of a French law that requires smartphones to come with a "hands free kit", all four iPhone 13 models are still shipped in France with EarPods. This is to protect children below 14 years from electromagnetic radiation.
Apple's French website confirms that all iPhone 13 models in France will come with EarPods with Lightning connectors, just as with iPhone 12 models. Apple ships iPhones in France in two boxes. The standard iPhone box is placed inside the larger, whiter box that holds the EarPods.

Apple began removing EarPods from all its new iPhones in October 2020. Apple claimed that removing these accessories reduces carbon emissions and prevents the use and mining of rare-earth element. Apple stated that many customers have switched wireless headphones such as AirPods to avoid these emissions. All new iPhones come with a Lightning-to-USB-C cable.

Apple will continue to sell EarPods separately at $19 in the United States.
appleboxiphonescountrylightningfranceearpodsincludemodels13iphone
2.2k Like