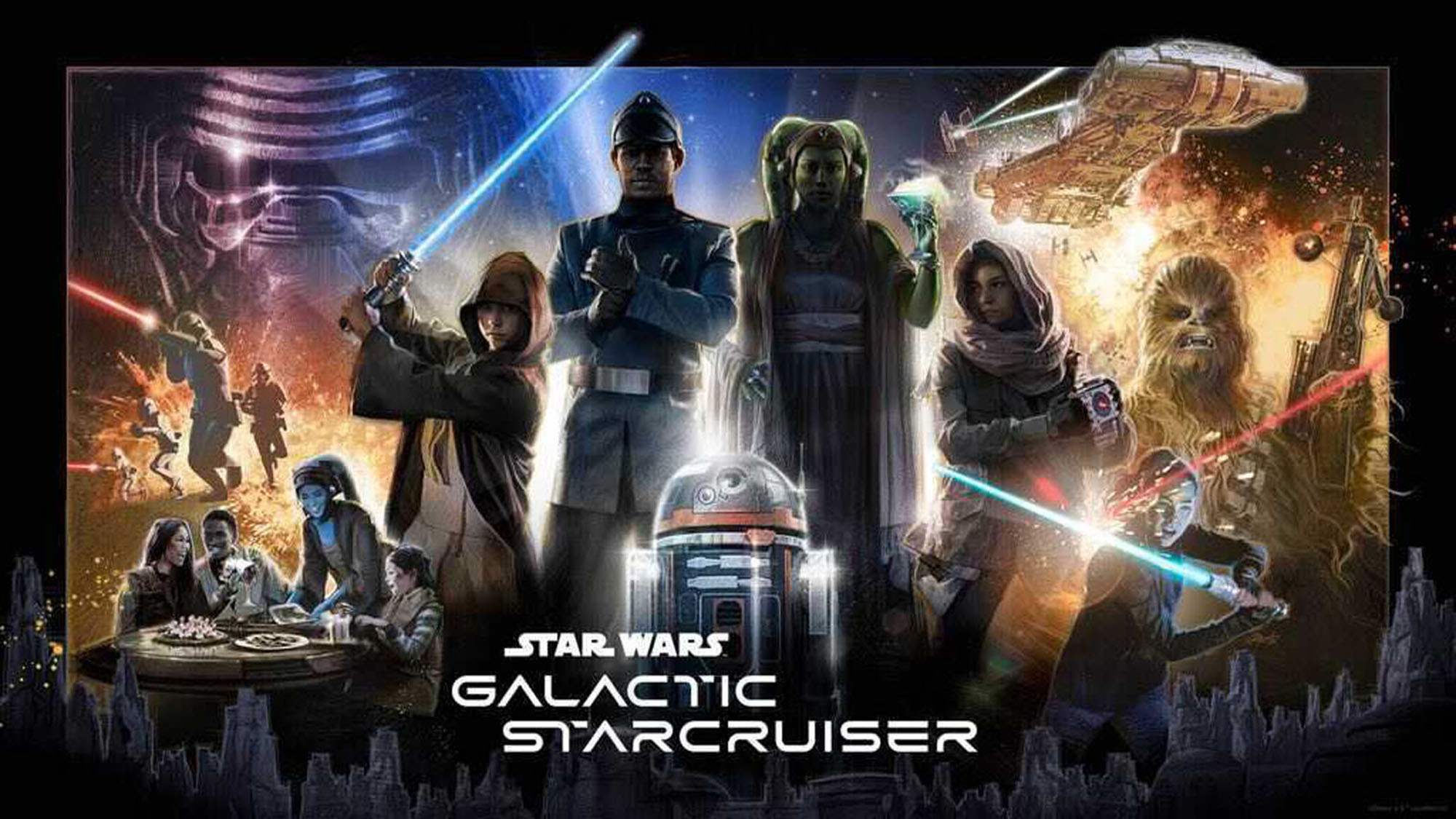 Certain groups such as Disney Vacation Club members and Disney Passholders will have early access to the booking window.

Star Wars: Galactic Starcruiser combines both a hotel and an attraction. All packages include accommodation, meals (except alcoholic and special beverages), valet parking and activities such as lightsaber training, model-ship building, and a droid racing competition.

Guests can choose to fight for the rebel Resistance or train as Jedis, fight on the side with the First Order or dodge authorities as a smuggler during the two-night stay.

It�ll Cost $6,000 to Star Wars LARP With Your Family at Disney World

Everything we know about Disney's Star Wars Hotel — Galactic Starcruiser

Everything we know about Disney's Star Wars Hotel -- Galactic Starcruiser