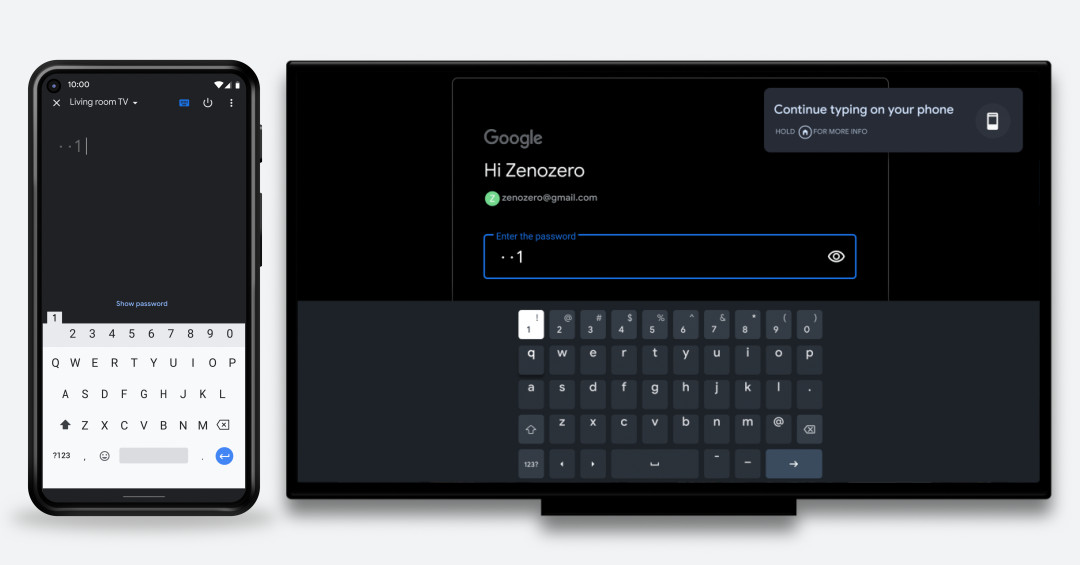 A spokesperson stated that we are making it easier and faster to use your phone as a remote control by updating the UI and integrating this feature directly into Android's mobile OS and the Google TV app. The Android TV remote app won't be supported or available after the new remote feature becomes widely available.

Android TV Remote Service 5.0 has been rolling out to enable remote use of the Android TV OS TV or device. To get the remote, users won't need to update their devices manually. According to a spokesperson, the rollout will continue throughout the week and will be updated automatically via the Google Play Store.