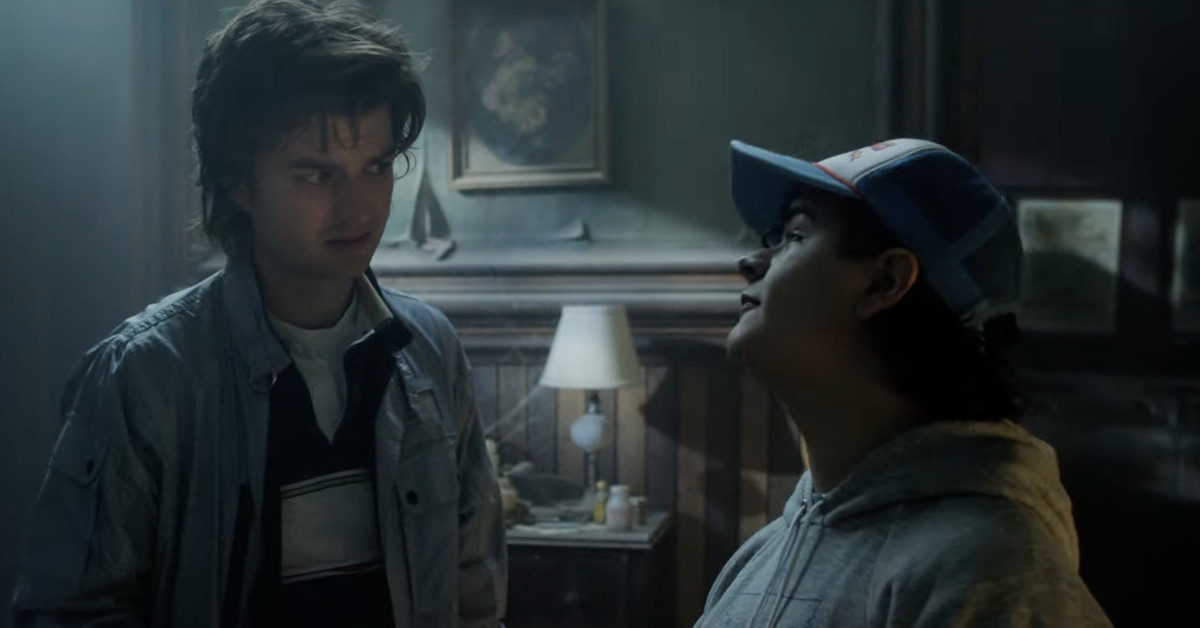 As part of the Tudum event, Netflix released a teaser trailer for Stranger Things Season 4 on Saturday. The trailer opened with a family moving into an old-fashioned house. But in true Stranger Things style, things quickly turned spooky and strange. The new season will air sometime in 2022.
It has taken a while for the fourth season to be released. Stranger Things' third season premiered more than two years ago on July 4, 2019, so Netflix fans have been eagerly awaiting the next episode of Netflix's popular series. Netflix reported that Season 3 was very popular, with 18.2 million people having viewed the entire season in just four days.

However, the company has given a few hints as to what season 4 will look like. A teaser from February 2020 revealed that the fan-favorite character would return. The May teaser showed a glimpse into Eleven's past. A 30-second teaser that was packed with action, shared in August gave glimpses of the new season as well as a non-specific release window for 2022.
getsnetflixquitetrailerwindowsharedthingsdebutedbriefseasonteaserstranger
2.2k Like