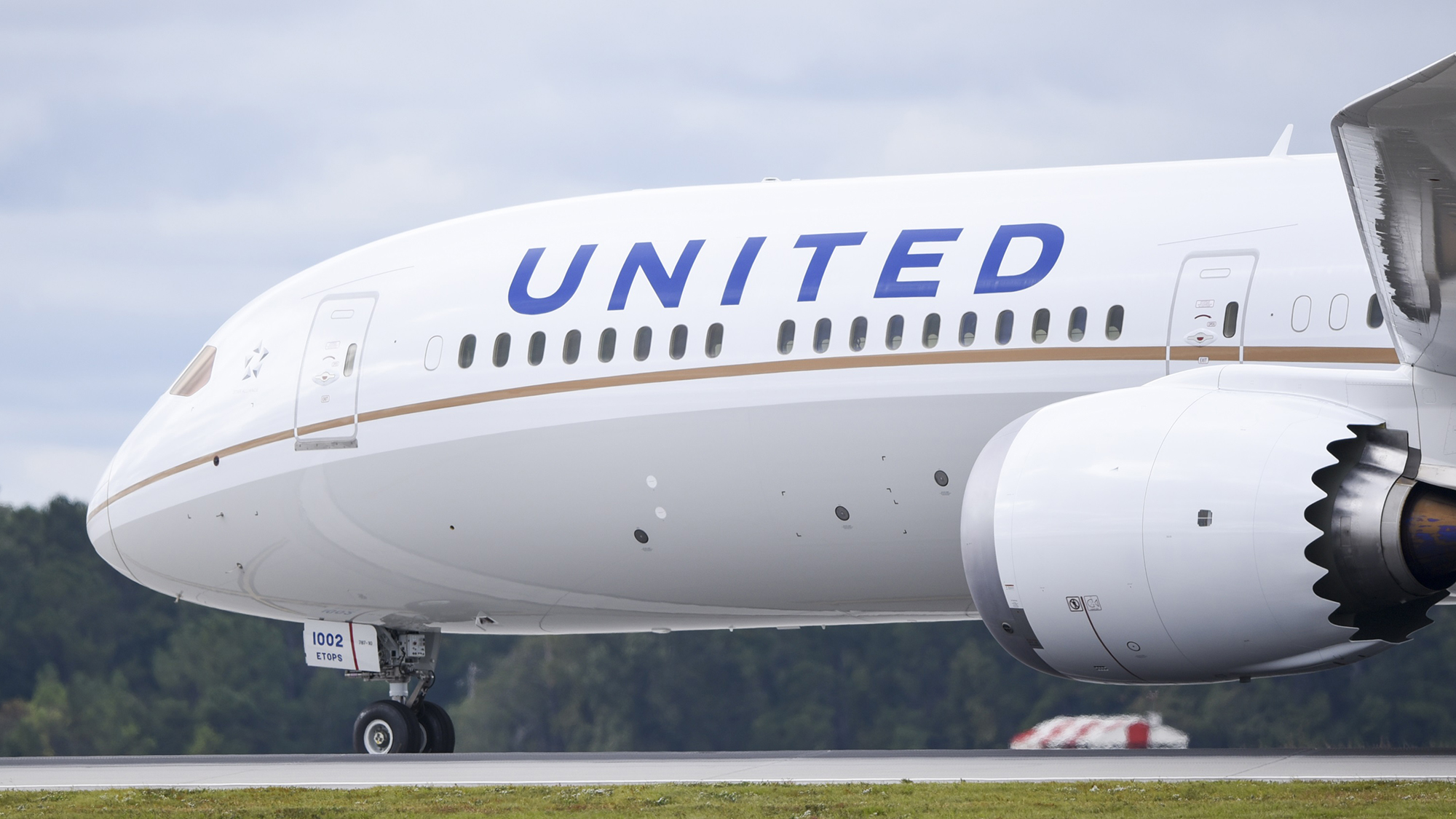 United has been fined $1.9 million by the U.S. Department of Transportation for violating federal tarmac delay rules.
Between December 2015 and February 20, 20 domestic flights were affected and five international flights were subject to violations at U.S. airports.

The tarmac delay rule states that airlines can't keep domestic flights on the runway for longer than three hours, and international flights cannot be kept on the runway for more than four hours without allowing passengers to deplane.

Twenty of the 25 flights in the DOT order included flights that were diverted due to bad weather.

United will pay half of the $1.9million in cash. United has been awarded $950,000 by the DOT for compensating passengers for delayed flights as well as for money spent on developing a diversion management tool.

The DOT order states that United accepted the penalty, but did not admit any wrongdoing.

Charles Hobart, United's spokesperson, stated in an email that the order covers 25 of the nearly 8,000,000 flights flown by United Express or United Airlines during the period of violations.

He stated that United has made investments in ground-service equipment so that airports strategically located can handle more aircraft than the ones that are currently scheduled.

Hobart stated that safety is our number one priority, especially during severe weather. "We will not stop striving to meet all DOT regulations and will continue to identify and implement improvements in our management of difficult operating conditions, while still maintaining the safety and security of our customers.
delaysmilliondottarmacdelaypenalizestarmacviolationsflightsordersafetyscheduledunited
2.2k Like