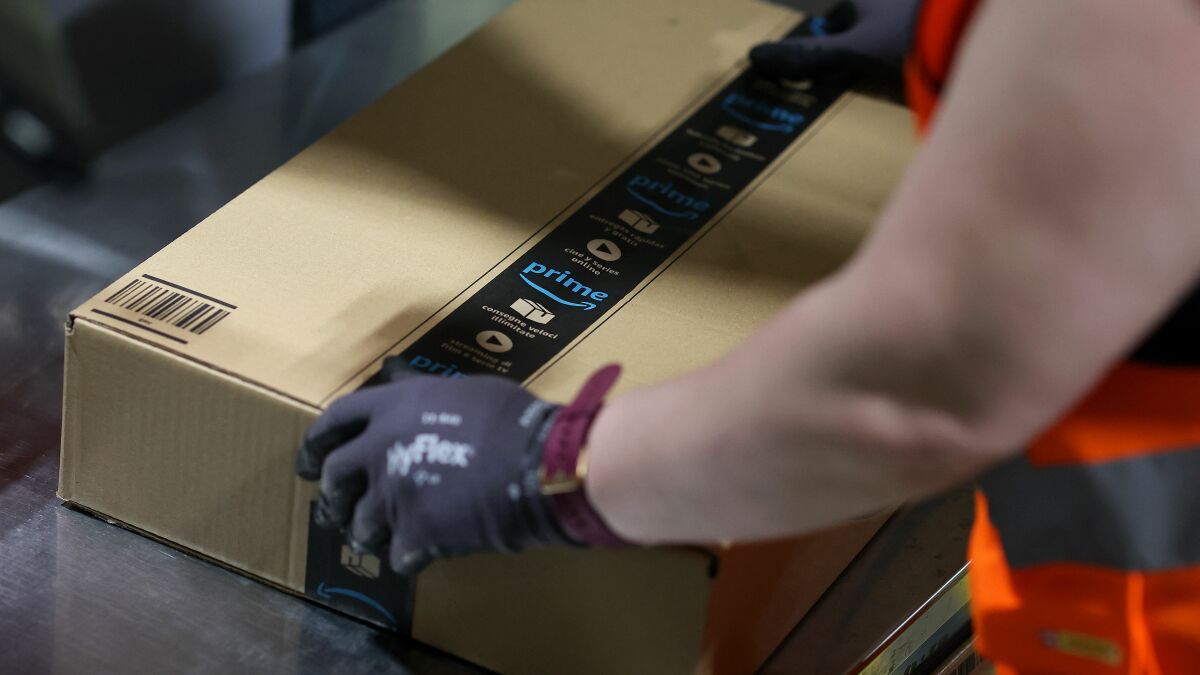 A new law will reveal the dark side of Amazon's monitoring, reward, and discipline policies for fulfillment center workers.
On Wednesday, California Gov. On Wednesday, California Governor Gavin Newsom signed legislation that directly affected "mega-retailers", such as Amazon. It also addressed how these companies use algorithms for managing warehouse workers. Mega-retailers include those with more than 1,000 warehouse workers and include Walmart, one of Amazon's major competitors.

The bill, AB701, goes into effect January 1, and allows companies to give 30 days notice to "each quota" to which an employee is subject.

Workers know what is expected of them with traditional quotas. Workers and regulators cannot see the algorithm used by Amazon and other companies for judging productivity. An employee might be punished for using too many restroom breaks, but they won't know why their hours were reduced or fired.

The new law requires companies to list the "quantified number of tasks or materials that must be produced or used within the specified time period" and any adverse employment actions that might result from a failure to meet the quota.

Amazon claims that this technology, which includes cameras in delivery vans that are constantly on and an app that monitors driving, is meant to increase safety. However, worker advocates claim they have led to unfair firings and increased stress in an already stressed workforce.

According to the Associated Press, Amazon has 150,000 employees in California. The new law will not affect Amazon's delivery drivers or its warehouse workers.

According to reports, Amazon workers may have skipped going to the toilet to achieve productivity goals. Workers who take breaks or use the bathroom to fail to meet their quotas are not allowed to be retaliated against.

Workers now have the right to view 90 days of their own data. They can also sue if they feel their quotas violate labor law, such as bathroom breaks, or for not meeting burdensome quotas.

Amazon did not release a statement about the passage of the bill and did not respond to Mashable's request. It has always denied that workers are under constant surveillance or work at a fast pace.