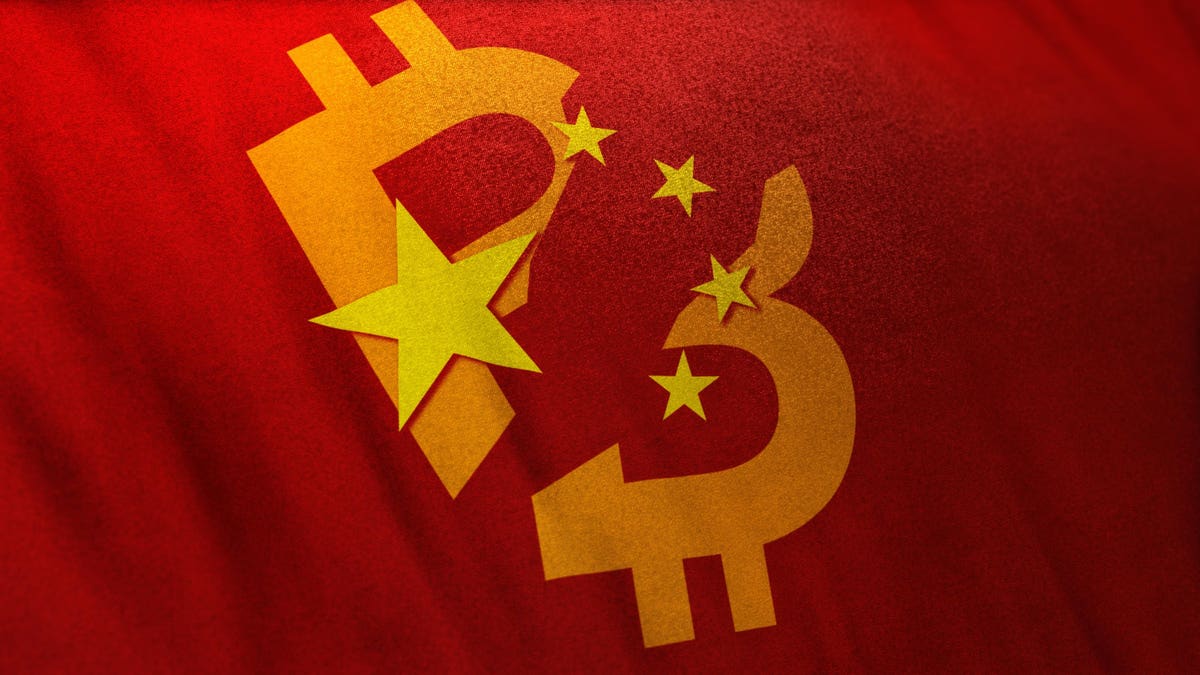 China increased its crackdown against cryptocurrency by declaring all transactions illegal. getty

The Peoples Bank of China (PBOC), updated its website to announce that it will prohibit financial institutions, payment companies and internet platforms from facilitating cryptocurrency trades. It also stated that it will increase monitoring of cryptocurrency-related risks. The central bank has also announced that it will establish a mechanism to prevent hype and stop crypto trading. The announcement caused Bitcoins to drop by up to 4.5% and Ether to plummet by 6.5%.

Beijing's latest crackdown on cryptocurrency trading and mining was implemented Friday. These actions have led to wild swings in popular cryptocurrency values, which already saw a decline from their record highs earlier this year. China's State Council in May ordered that crypto mining be stopped in China. The activity uses a lot of energy and Beijing fears it will hinder its efforts to reduce carbon emissions.