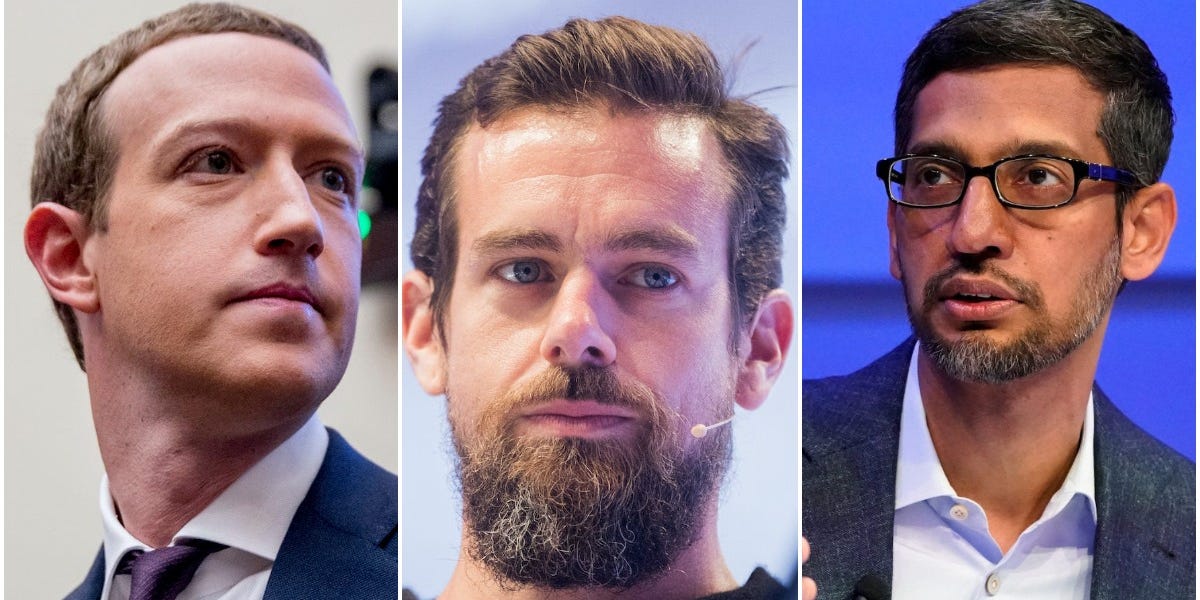 Texas is being sued by groups representing Facebook, Youtube and Twitter over a "social media-censorship" law.
Proponents claim that the law prohibits users from being removed from platforms because of their political views.

The law, HB20, was passed in Texas earlier this year. It prohibits social media companies that have more than 50,000,000 monthly active users from censoring anyone because of "the view of the user" or "another person". Users who are banned from social media because of their political beliefs can sue the platform.

According to the suit, tech companies claim that the law would not constitutionally require platforms like YouTube or Facebook to disseminate pro-Nazi speech and terrorist propaganda.

Plaintiffs point to multiple court decisions that defended a private company’s right under the first Amendment to exercise editorial discretion. A Florida law that similarly targets social media companies was also blocked by a federal court in June.

Attorney General Ken Paxton is on the other side of this lawsuit. He is a Trump supporter and spoke at the rally that preceded the attack on the US Capitol.

Following the US Capitol insurrection, which resulted in five deaths and more than 100 injuries, Texas GOP leaders raised concerns about Big Tech censorship.

Numerous social media networks responded by banning Donald Trump from their platforms. They cited a violation their terms and services as well as blocking accounts that were linked to election misinformation.

Paxton stated in a news release a week following the riot that "the seemingly coordinated deplatforming of President of the United States of America and other leading voices not only chills freedom speech, but it wholly silences anyone whose political beliefs don't align with leaders at Big Tech companies."

Paxton stated in a statement that he would defend the First Amendment. He also promised to ensure that conservative voices are heard. "Big Tech doesn't have the authority or the power to control the opinions of those whose political views they disagree with."