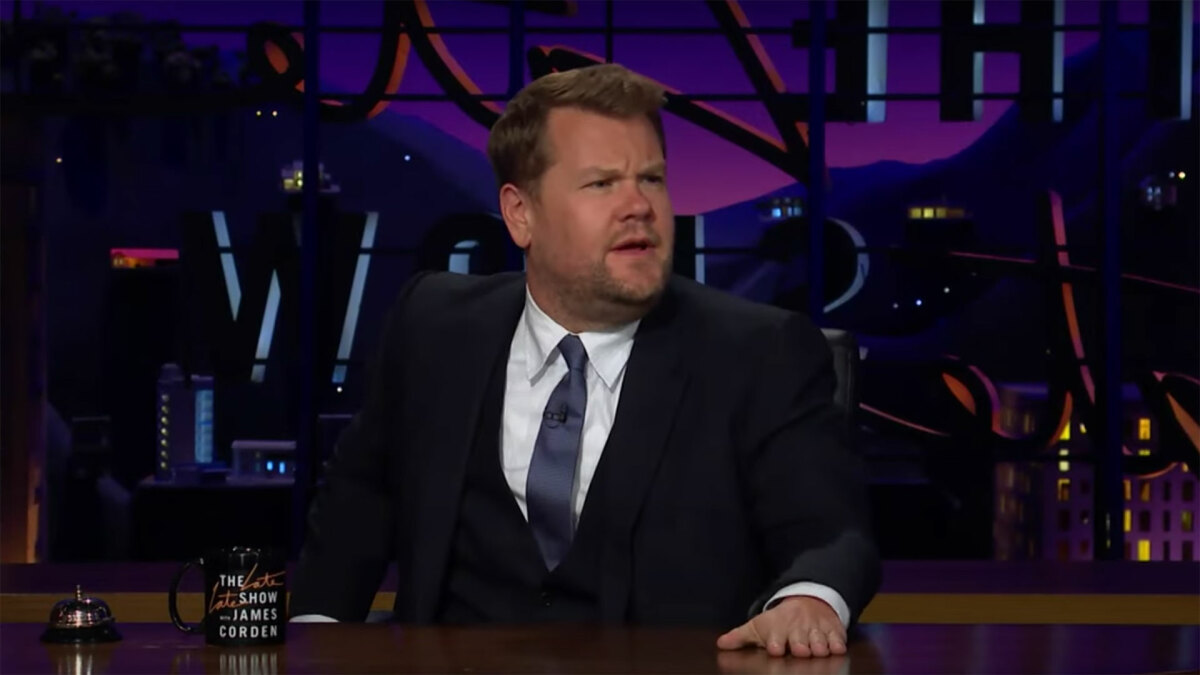 James Corden does not like Halloween.
Corden expressed his emotions clearly during the Late Late Show monologue.

Through gritted teeth, the host stated that "I dread it." It was something I actually dread. You know what I fear most? It's the fact that it is called a holiday by many people. It isn't. We wouldn't have had to go to work if it were.

Corden has other dislikes for Halloween. Corden hates pumpkin carving ("What joy is it giving you?"). The idea of adults wearing scary costumes, and especially the pumpkin carving.

Corden's opinion isn't unquestioned, which is good news for Halloween lovers. After some heated exchanges with staff, Louis Waymouth takes the microphone and puts Corden in his place.

"You are nuts for Christmas, but you're crazy for Santa!" Waymouth protests. You're a big kid. Santa and the elves, we love you all. Jingle-jangle. It doesn't make any sense. It doesn't make sense. You are full of sh*t."