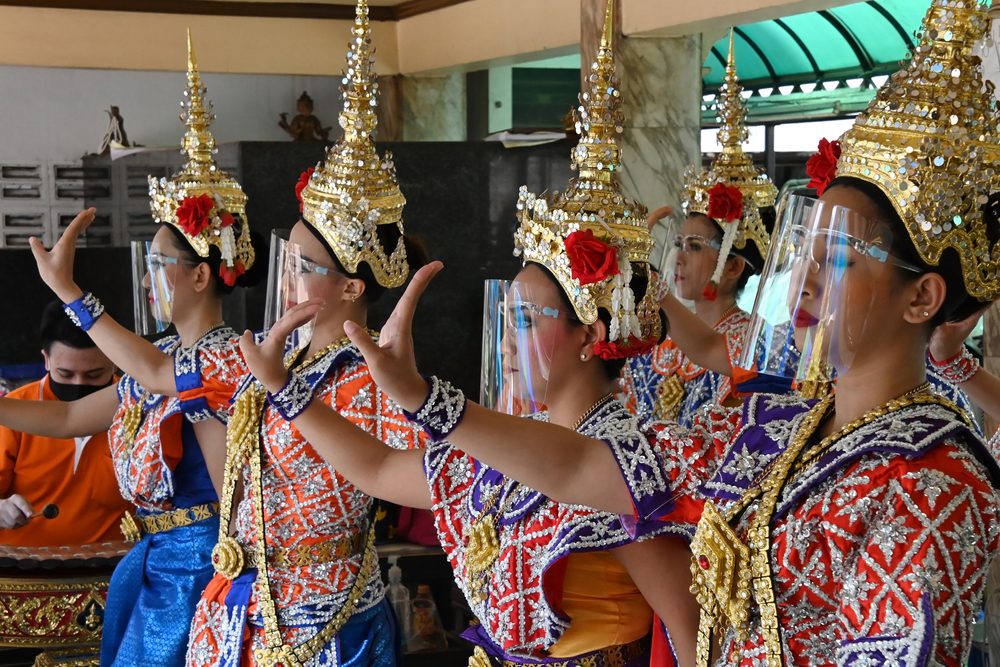 Guest writers are not paid or governed by TD. Opinions and statements come directly from the writer.
Thailand opened its doors to international tourists on July 1st (Sandbox) and Koh Samui joined two weeks later (Samui+) Some new areas have been created since then.

The Thailand tourism authority last week announced that five additional areas, including Bangkok, Chiang Mai and other parts of Thailand, would be open for international visitors starting October 1. The opening of Bangkok was delayed for two weeks until October 15.

Thailand plans to make changes to its various programs. Thailand will also have specific entry requirements that will apply to all foreigners.

The current conditions in Phuket's Sandbox and Koh Samuis Samui+ is very different. The results of the sandbox test have been confirmed. Tourists can now roam around Phuket. Samui+, however, requires that they stay at their hotel for the first week.

According to reports, Thailand is looking to restructure its program.

Tourists would be permitted to travel anywhere in the country starting day 8 if the quarantine is reduced from 14 to 7.

The price of the tests can be lowered and follow-ups with antigen testing may be possible. Three tests are currently priced at THB 8,000 (AU$329).

According to The Bangkok Post, Bangkok's reopening to inoculated tourists is delayed by two weeks because most residents still wait for their second jabs. However, the tourism ministry has promised to open the city for at least 1,000,000 international tourists this year.

Phiphat Ratchakitprakarn (the tourism and sports minister) suggested that Bangkok's timeline be delayed from October 1 to Oct 15, as Bangkok is expected to have given Covid-19 vaccines in its capital by then.

After yesterday's discussion between Aswin Kwanmuang, the governor of Bangkok, and the minister about the readiness for the city to host inbound tourism, the revised plan was presented.

The Samui+ and Sandbox programmes require excessive Covid-19 testing. (4) Airports cannot conduct arrival tests at airports if more than one million people visit them in the last ten weeks of the year.