Facebook promised Trump it wouldn't fact-check political speech, according to a new book 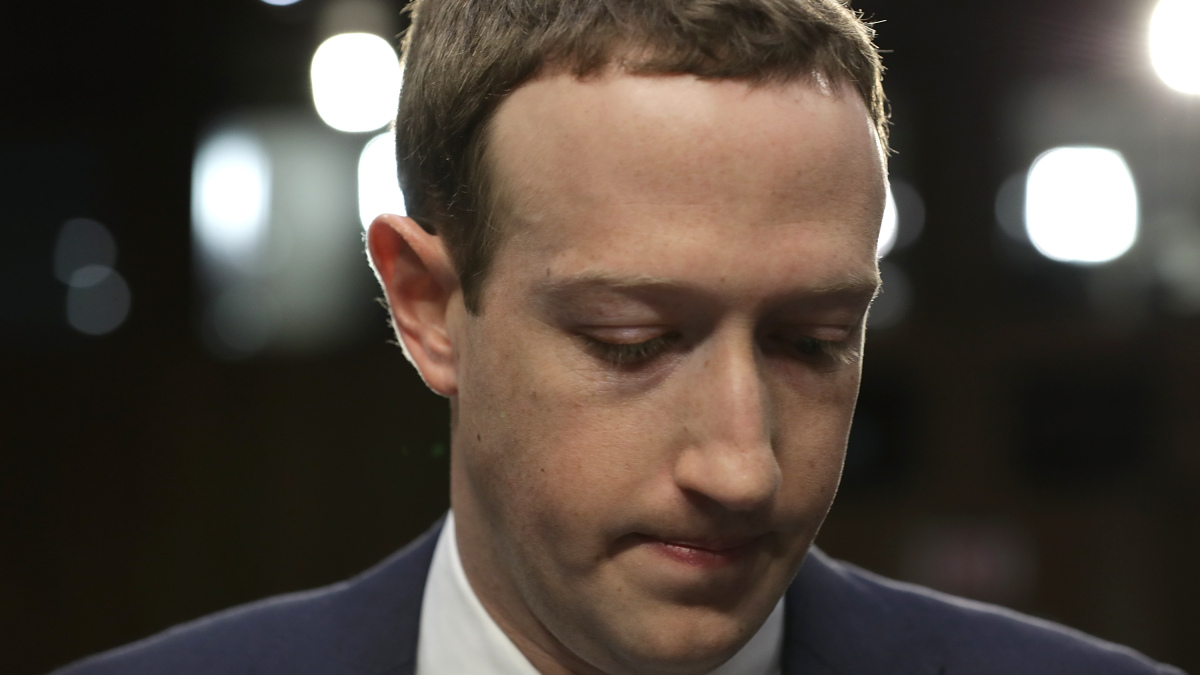 Was Mark Zuckerberg, Facebook's founder and CEO, a promise to then-President Trump not fact-check political speech
A new book The Contrarian, by Max Chafkin about Trump supporter Peter Thiel claims that Zuckerberg did this to get around new regulations proposed by the Trump administration.

Do you remember 2019, the year that was not too distant before the COVID-19 pandemic, and a heated presidential campaign? There was a report from October 2018, more than a full year before the 2020 Presidential Election, about a secret dinner between Mark Zuckerberg, Facebook CEO, and Donald J. Trump, then-President of America. Mashable reported it at the time.

Zuckerberg was visiting Washington, D.C., for a hearing at the Congressional on Libra, its digital currency that has been seemingly cancelled. He was invited to dinner by Trump while he was in Washington, D.C.

"As is customary for a CEO in a major U.S. corporation, Mark accepted an invitation at dinner with the President of the White House," a Facebook spokesperson said to NBC News in 2019, without giving any more insight into the conversation.

The Contrarian is Chafkin's latest book on Trump backer and Silicon Valley Venture Capitalist Peter Thiel. It is available Tuesday.

Thiel, Trump, Zuckerberg and Jared Kushner, the president's son in-law, were all present at the 2019 dinner. A Monday NY Mag article reveals that Thiel spoke to a "confidant about a presumptive "understanding" between Zuckerberg, Kushner. Facebook would "continue not to fact-check political speech."

According to Chafkin, the deal would allow Trump and other politicians to keep saying what they want on social media without having their speech checked for accuracy.

Facebook announced a new policy just one month prior to the dinner that would exempt politicians' speech from its Community Standards. Facebook reiterated an earlier policy commitment in its announcement: that politicians would not be subject to fact-checking on the platform. Although the announcement was controversial, Zuckerberg assured the Trump administration that the company would stand behind them based on the details of the dinner.

Facebook announced another bizarre decision just days after Zuckerberg's D.C. hearing, and his dinner at The White House.

For its new News tab, the company was partnering up with Breitbart, a far-right website. This feature included news outlets such as CBS, NBC and the Washington Post. It was intended to provide "high quality" news to counter the misinformation on Facebook.

Breitbart was included in the "high quality" list, despite being one of the largest purveyors and distributors of misinformation. Steven Bannon (Trump's 2016 campaign manager), was also the former head of the far-right outlet.

Zuckerberg resisted any questioning from reporters about Breitbart's inclusion during a live event.