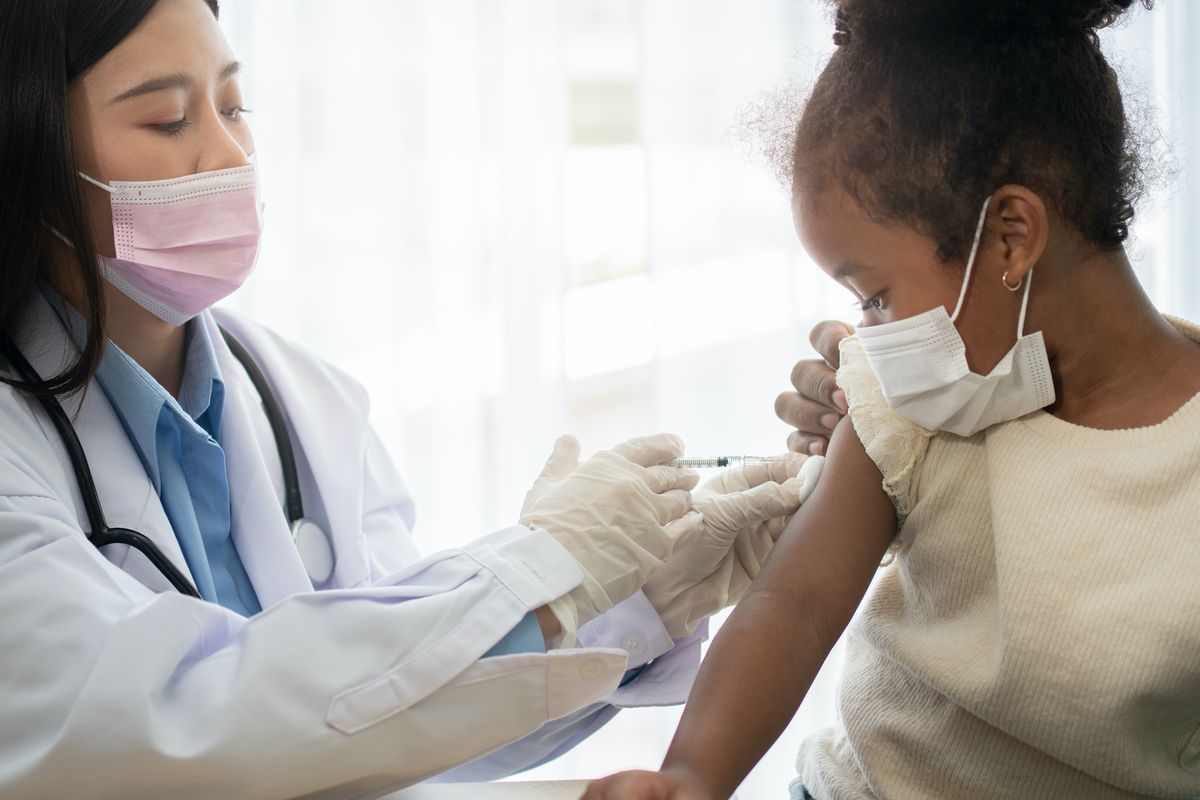 Today, Pfizer-BioNTech announced that a lower dose of the COVID-19 vaccine was approved for children aged 5-11 years old.
The companies released a statement stating that Pfizer and BioNTech will submit data to regulators in the U.S. as soon as possible.

The findings of the clinical trial involving 2,268 children aged 5-11 years, have not been peer-reviewed. The vaccine was administered to the young children at a lower dose (10 g 21 days apart) than that given to adults 12 years or older (30 g 21 days apart).

The participants developed an antibody response one month after receiving the second dose. It was similar to the response of 16-25 year-olds who had received the same 30 g dose in a previous research. According to the statement, the vaccine was well-tolerated and safe. Side effects were comparable to those seen in older age groups.

Albert Bourla, chairman and CEO at Pfizer stated in the statement that "over the past nine months hundreds of millions have received our COVID-19 vaccination." "We are keen to extend the protection afforded us by the vaccine to the younger population, subject regulatory authorization," Bourla, the chairman and CEO of Pfizer, said in the statement. This is especially true as we monitor the spread of the Delta variant, which poses a significant threat to children.

He said that since July, the number of pediatric COVID-19 cases has risen by 240% in America.

The Pfizer-BioNTech vaccine is available to children 12 years old and older in the United States. Live Science reported that the U.S. has not approved two other vaccines administered by Johnson and Johnson in the U.S. for children younger than 18.

The companies stated that data on the safety and efficacy for children younger than 5 years from the same clinical trial of the Pfizer BioNTech vaccine could be available later in the year.

Children under 5 years old are given a 3 g dose of vaccine in the trial.