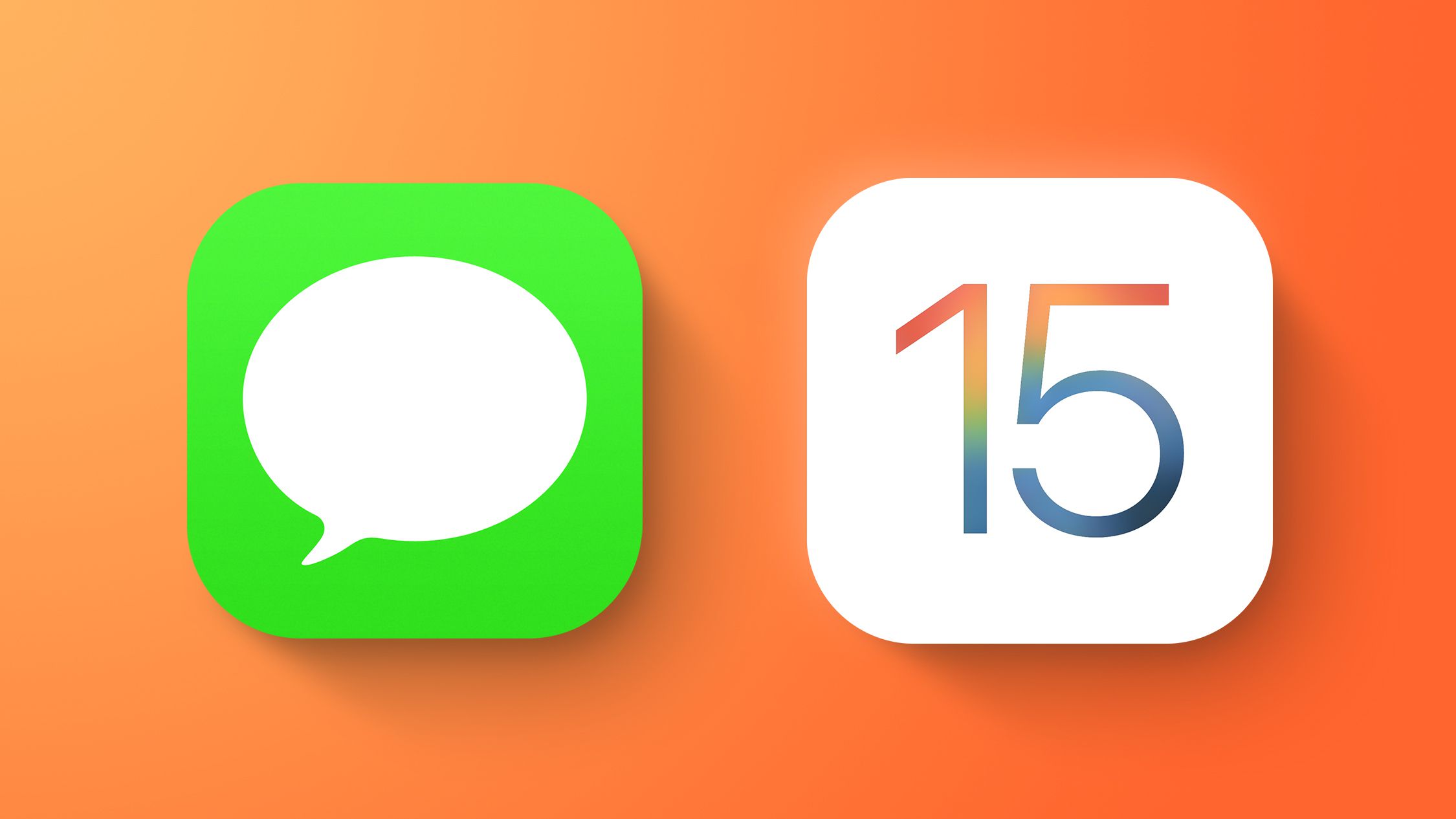 Apple has updated its iOS 15 features webpage to provide additional information regarding the software update in advance of its release.


Apple also announced that Find My Network support for AirPods Pro & Max was delayed to "later in fall". Apple also said iOS 15 allows users seamlessly switch between phone numbers during an iMessage conversation on an iPhone equipped with Dual SIM support. This includes the iPhone XS Max and iPhone XR.

The page has been updated to include Japanese as a new language in the Voice Control Languages list and Singapore as a country with air quality maps. Apple also announced that iOS 15 features a new SF Arabic font. Users can also choose from 10 of their most recent UPI payment apps in India when scanning UPI QR codes with the Camera app.

Apple has removed the text from the iOS 15 features page indicating that the Maps app would change to a 3D road-level view when approaching complex interchanges. The reason for the feature being abandoned is not clear.

Apple last month labeled iCloud Private Relay a beta feature. The iOS 15 features page now mentions that Private Relay may cause issues for some websites, such as incorrect content being displayed in the wrong region, or requiring additional steps to sign-in. This is the exact same as the iCloud Private Relay section in the Settings app for iPhone.

After three months of beta testing, iOS 15 will be released tomorrow. This software update works with all iPhones, including older models like the original iPhone SE or iPhone 6s.
dualsimprivateconversations15iosfeaturesimessageapppagerelayiphoneswitchingnumberhighlightsappleadditionphone
2.2k Like