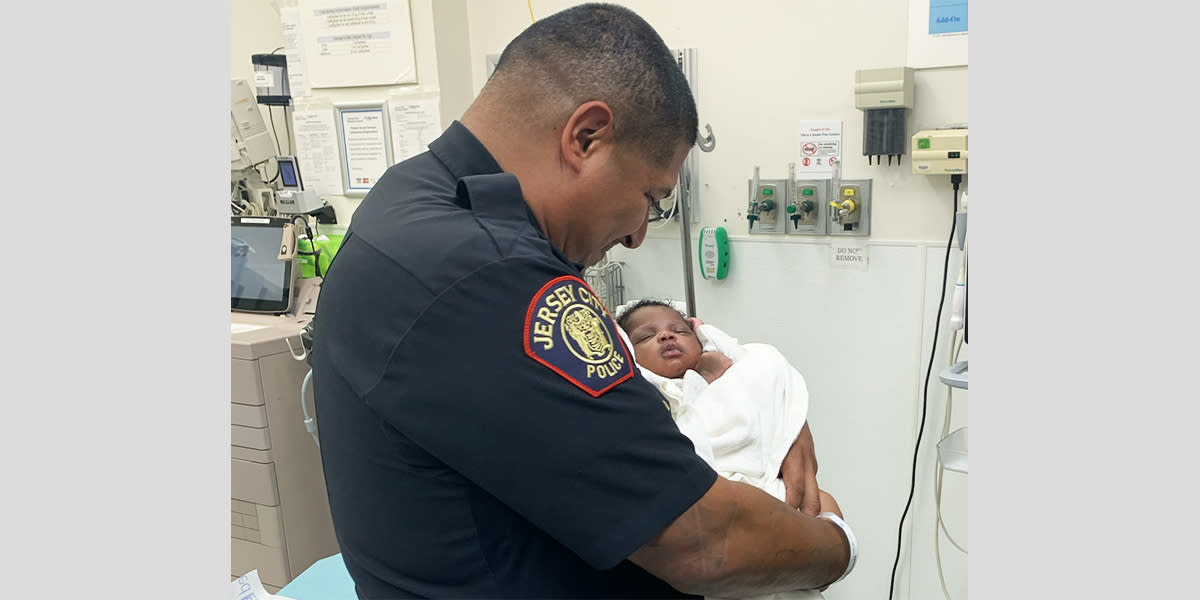 Authorities in New Jersey said that a man had thrown a baby from a second-floor balcony and a police officer captured the infant.
Steven Fulop, Jersey City Mayor, stated that the newborn was not physically injured.

According to NJ Advance Media, the incident started Saturday morning in Jersey City with an unidentified man hanging the baby from a balcony.

Fulop stated that officers negotiated with Fulop and established a perimeter. NJ Advance Media reported that the man was arrested after throwing the baby.

His charges were not immediately known. Additional details regarding the incident were not available.

The Hudson County Prosecutors Office released a statement praising the JCPD as well as all of the officers involved for their bravery and for bringing an end to this dangerous situation.
thrownbaby1montholdjerseyfloormanfulopincidentcity2ndwasntofficerthrewcatchesnjnewbornbalcony
2.2k Like