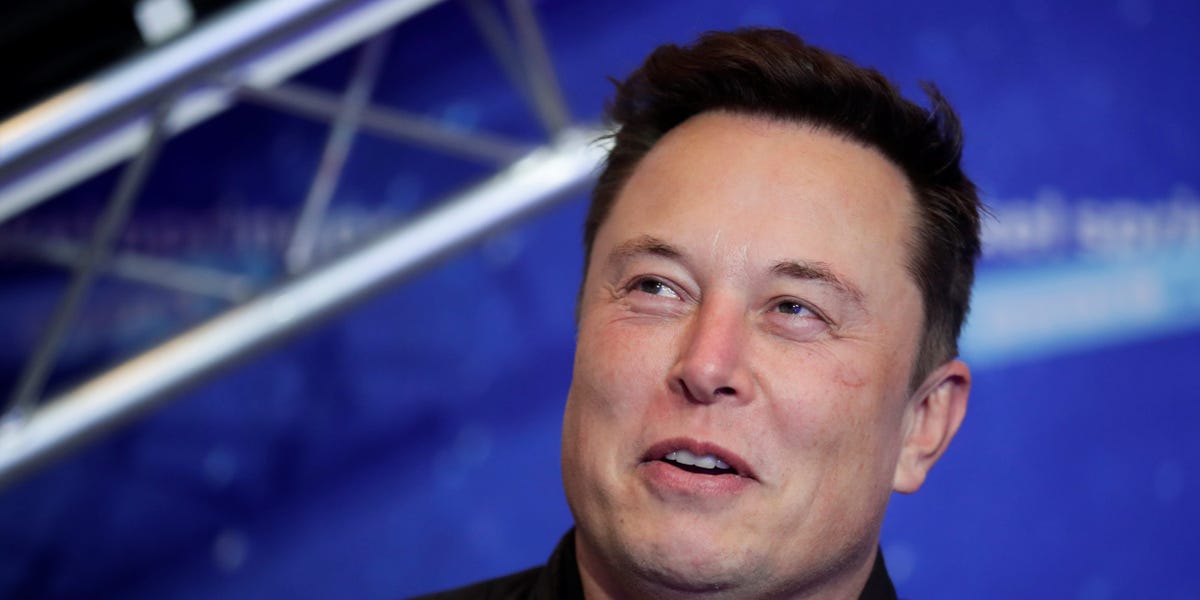 Elon Musk promised to donate millions in a fundraising effort for St. Jude's Children's Research Hospital.
Musk's SpaceX company set the goal for Inspiration4 to be a spaceflight. It was designed to raise $200 million.

Musk tweeted, "Count me in for $50M," upon Saturday's crew's return to Earth.

Inspiration4's main objective was to raise $200,000,000 for St. Jude. One of the crew members is a physician assistant.

Before Musk pledged his support, the fundraiser had already raised $160 million.

Isaacman, the commander of the spaceflight mission, donated $100 million for St. Jude. CNBC reported that the mission had already raised $60.2 million more than Musk's pledge, bringing the total to over $210 million.

The crew thanked Musk for his generosity and expressed their appreciation via Twitter.

"This brought tears to my eyes. Thank you @elonmusk, for your generous donation towards our $200 million fundraising goal for @StJude !!!" said Arceneaux.