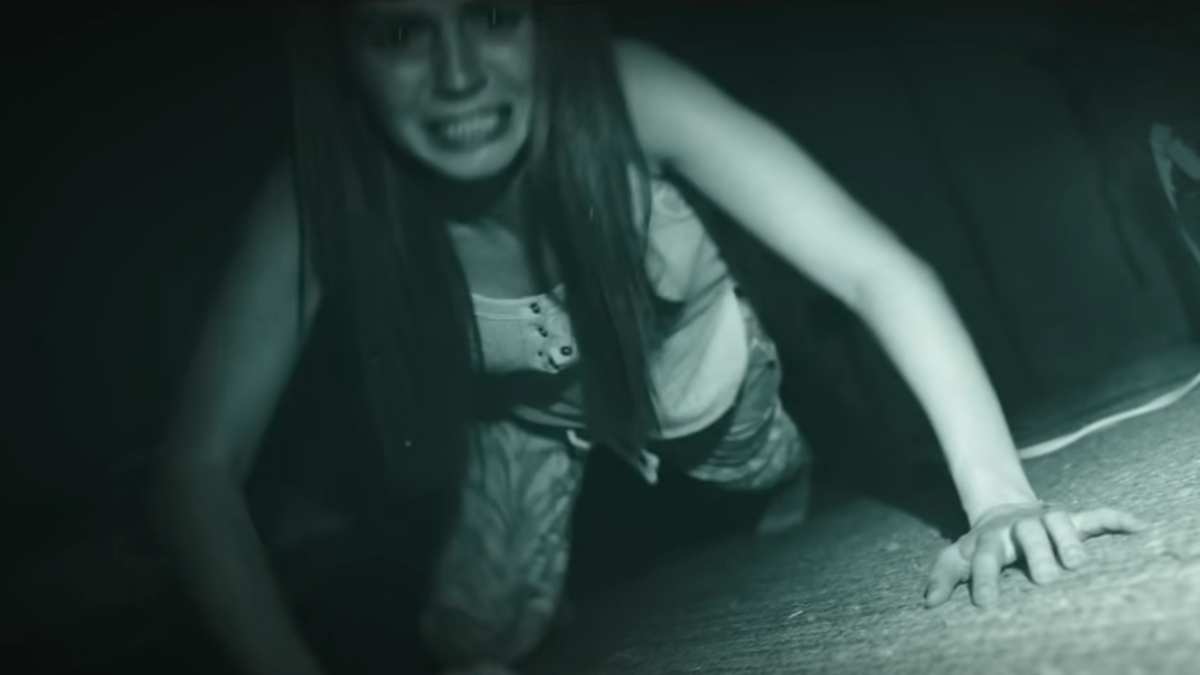 Paramount+ is about to resurrect a classic found footage film.
Here's a brief first look at Paranormal Activity: Next of Kin, the exclusive-to-Paramount+ series reboot that's coming on Oct. 29. Although we don't know much about it, the original director and producer, Oren Pali, and Jason Blum are both involved as producers.

This 30-second compilation of footage has very few spoilers, but is full of positive vibes. It seems that the "found footage" style of filmmaking that has been a trademark of the series is making a comeback. This time, however, the story involves a cult in rural settings and creepy singing children.

Just in time to celebrate Halloween
teaservibeswatchparamountfootagethatsstylespoilerssettingseriessingingreturnruralactivityparanormalcreepykin
2.2k Like