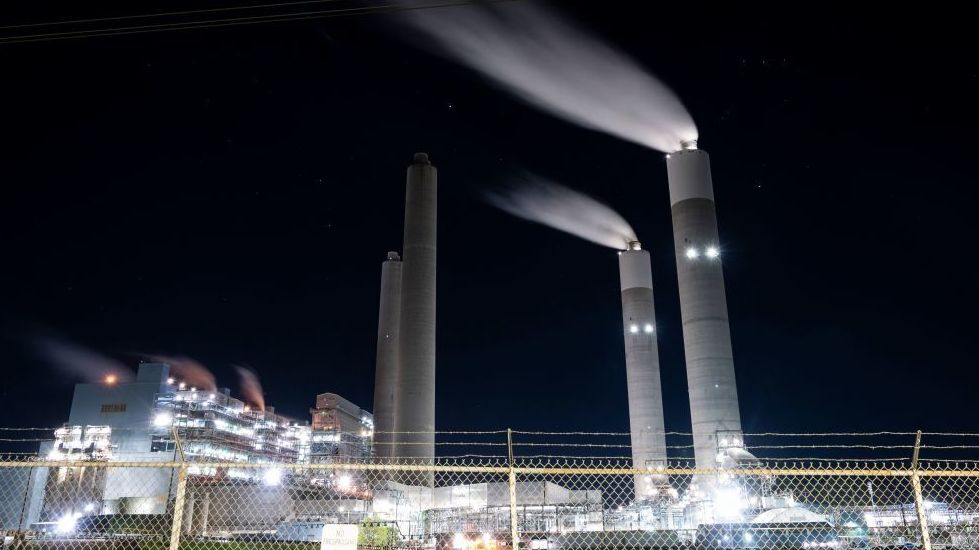 The United Nations warns that many countries are failing to keep their promises to reduce greenhouse gas pollution to prevent the worst effects of climate change.

The 2015 Paris Agreement on Climate requires countries to submit details about their plans to reduce greenhouse gas emissions. These are called "Nationally Determined Contributions" or NDCs to the UN. This calculates their total impact. The goal is to limit global average temperatures from increasing beyond 3.8 degrees Fahrenheit (2° Celsius), and, ideally, to reduce their impact by no more than 2.7% compared to preindustrial levels.

Rachel Cleetus is policy director at the Climate and Energy Program of the Union of Concerned Scientists. She says, "We need a decrease of 45-50 percent by 2030 to keep in line with the science."

UN's Intergovernmental Panel on Climate Change released a new report Friday that showed that the NDCs submitted thus far will allow global emission to continue rising. It is expected that they will increase by 16 percent between 2010 and 2030. The UN's Intergovernmental Panel on Climate Change says that in order to achieve the ambitious goal of a 2.7 degree Fahrenheit rise in temperature, fossil fuels must be eliminated almost completely by 2050.

"It's a sobering, sobering summary," Cleetus says. "We are so far from where we need be."

The U.S. presented a revised climate plan to UN. It promised to reduce greenhouse gas emissions by half by 2030, as compared to 2005 levels.

Cleetus claims that the American pledge is a significant contribution. But the truth is, we must deliver to make sure those emissions reductions happen. The Biden Administration has not yet passed some of the programs and policies that it is counting on to achieve that goal, like a clean electricity standard.

One small piece of good news is contained in the UN report for climate activists. Recent updates to NDCs of countries tend to be more ambitious than previous ones, possibly signaling a greater willingness to give up fossil fuels.

Many countries are still waiting to update their plans for the UN. Cleetus states that there are "some real laggard countries that we hope to learn from." These include China, the largest emitter, South Korea, Australia and Brazil.
compared cut ndcs failing greenhouse 2030 cleetus emissions promised degrees countries climate
2.2k Like