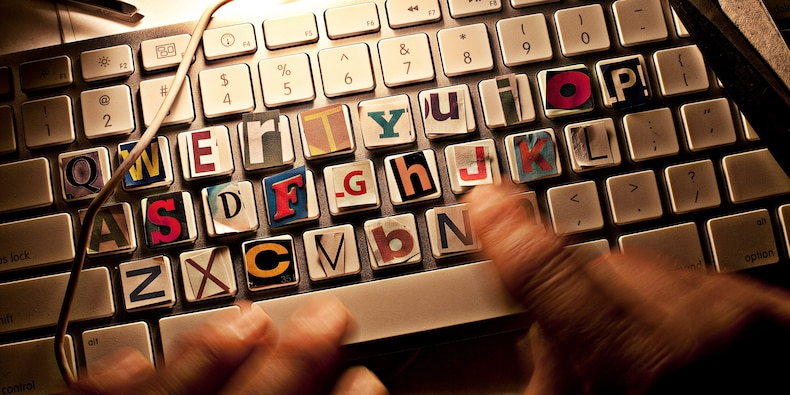 Ransomware attacks have been launched by hackers REvil against hundreds of businesses. Chris Collins/Getty Images
The US government is working to make it harder for hackers to exploit crypto to profit in ransomware attacks.

The Treasury Department plans to impose sanctions on specific targets.

These actions follow ransomware attacks against Colonial Pipeline this year and JBS, a meat packing company.

The US government is preparing a series of measures to make it harder for hackers to use cryptocurrency in ransomware attacks. The Wall Street Journal reported that sanctions will be imposed on specific targets as soon as next week.

According to unnamed sources, the Treasury Department intends to impose sanctions on specific targets rather than blacklisting an entire crypto infrastructure that is suspected of being involved in ransomware transactions. Additionally, the department plans to issue new guidance for businesses on ransomware payments and penalties.

According to the report, these are the most important steps taken by the Biden administration so far in order to take control of the digital financial ecosystem. Cybersecurity experts claim that it has contributed to an increase in ransomware attacks over the past few years.

JBS, the largest meat processor in the world, and Colonial Pipeline, a petroleum product handler, were among the high-profile targets this year of hackers who used malware to disrupt companies' operations and demand ransoms in crypto. In June, the Department of Justice reported that it had recovered $2.3 million in bitcoin from a ransom Colonial paid to DarkSide (the group that targeted Colonial), which caused huge fuel shortages and price rises.