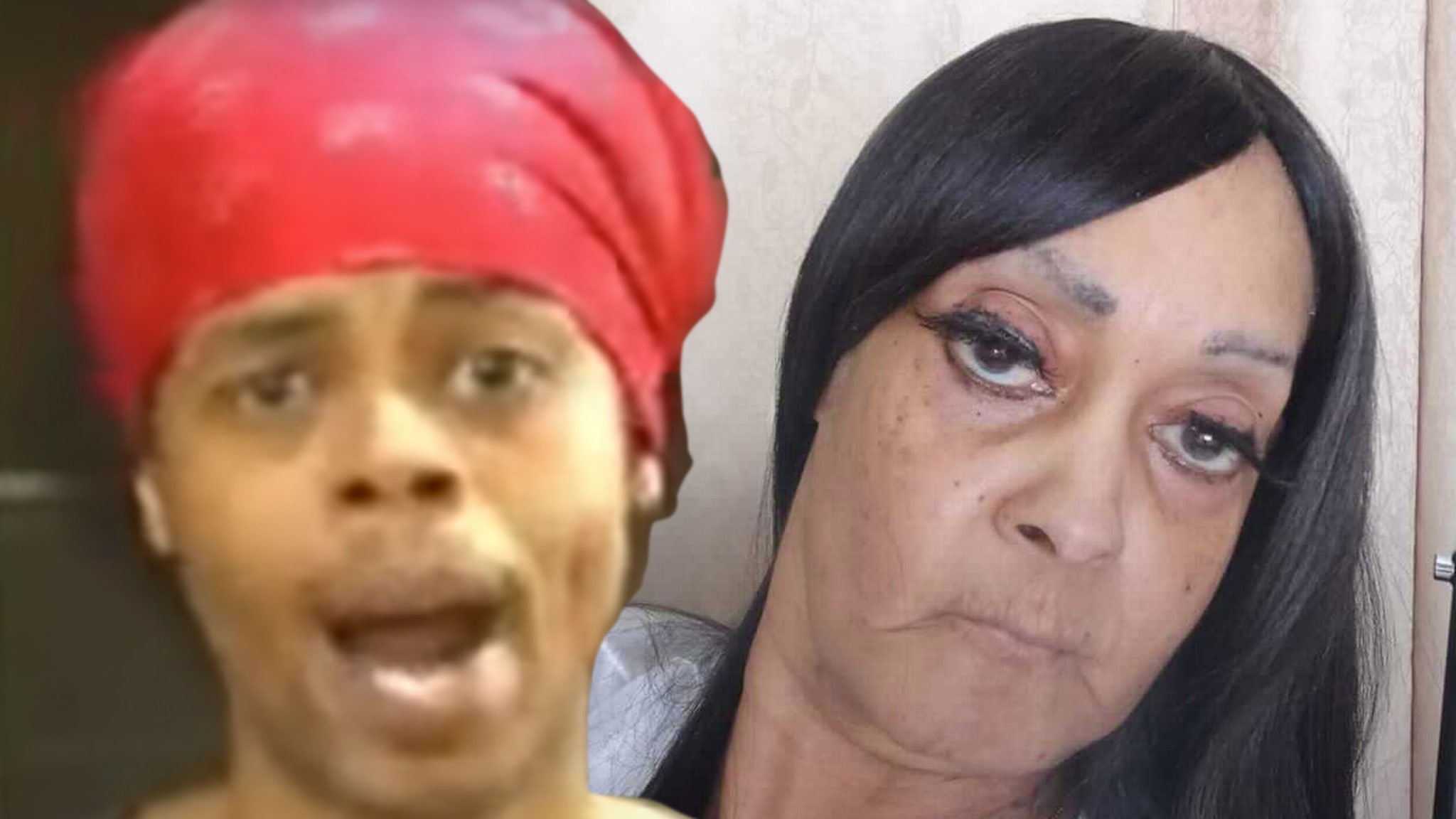 Antoine Dodson, who is well-known for his 2010 viral interview "Hide yo children, hide yo wives" -- is still reeling from the loss of his mother and needs help to pay for her funeral.
Watch video content at TMZ.com

Antoine tells TMZ that his mother, Jennifer, passed away Sunday in Decatur, Alabama. This was a shocking news for him as he believed she had overcome some of her recent health problems.

Dodson claims that his mom started having problems with her leg around the time he became well-known and had to have it amputated several months ago. This caused an infection that required some ICU time, but Antoine said she was improving.

A woman in Alabama whose 28-year-old son died of COVID-19 regrets not getting vaccinated and said his last words were 'this is not a hoax, this is real'