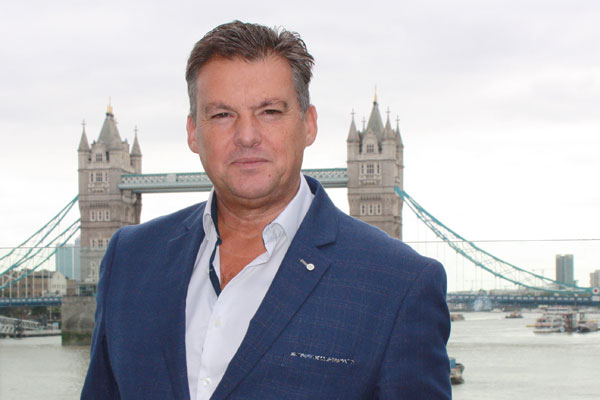 John Warr was the global sales director for Wendy Wu Tours, an escorted tour specialist. He has left the company to pursue other opportunities.
Glen Mintrim is the chief executive. He said that John's seven-year tenure has seen him build a formidable global sales, reservations, and business development team. This includes New Zealand, Australia, and the UK.

John was instrumental in Wendy Wu Tours' growth. He pioneered the creation and implementation of an online travel agent portal. He also set up, developed, and grew the Wendy Wu Agents Facebook page, which is now highly regarded as one the most informative and widely used social media channels in travel.

Everyone will miss John.

Wendy Wu, Wendy Wu Tours founder, said: We are so thankful for Johns dedication, passion, and leadership and wish him well with his next venture.

John's achievements are amazing and I admire his determination to explore new opportunities.

John is an inspiration to myself and everyone in the business. It goes without saying John will always be part the Wendy Wu Tours family with the door always open for him.

Warr stated: I have found the seven years at Wendy Wu Tours to be incredibly rewarding both professionally and personally.

As well as leading Wendy Wu Tours to a digitally focused global business and building our teams, I have many great relationships with key consortia, suppliers, and agents. I look forward to developing these relationships in my next venture.

I will be leaving an iconic brand, but I look forward to the next stage of my career.

Cramer's lightning round: Wendy's is in 'good shape,' shares are oversold