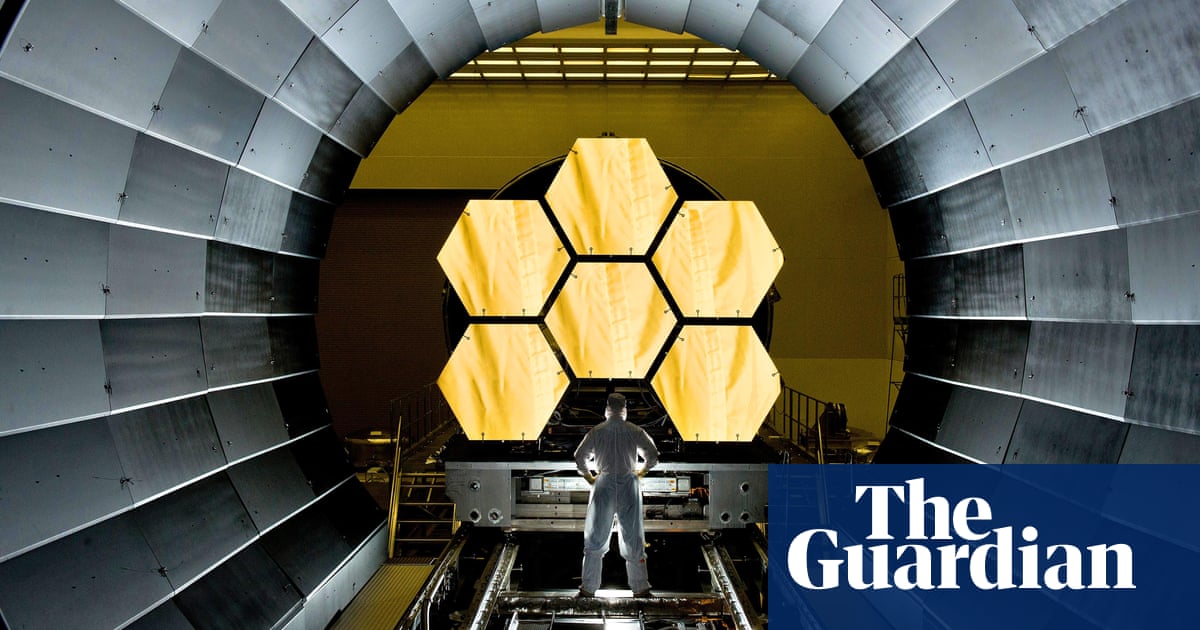 Arianespace, Nasa, and the European Space Agency (Esa) have announced that the James Webb space telescopes launch date is 18 Dec. It will be launched from Europe's spaceport in Kourou (French Guiana) on an Ariane 5 rocket. This flight has been designated flight VA256.
This will be the third Ariane 5 flight of this year. The final testing was completed three weeks ago. The Webb is currently being transported by sea from America and is expected to arrive at the launch location by September end.

Webb is a collaboration of Nasa, Esa, and the Canadian Space Agency. It works at longer wavelengths and is 100 times more sensitive to the Hubble space telescope. Webb studies the infrared universe while Hubble uses visible wavelengths. Webb's science will be complementary to Hubble's.

Webb’s Testing is Complete. Now it Begins the Journey to the Launch Site.