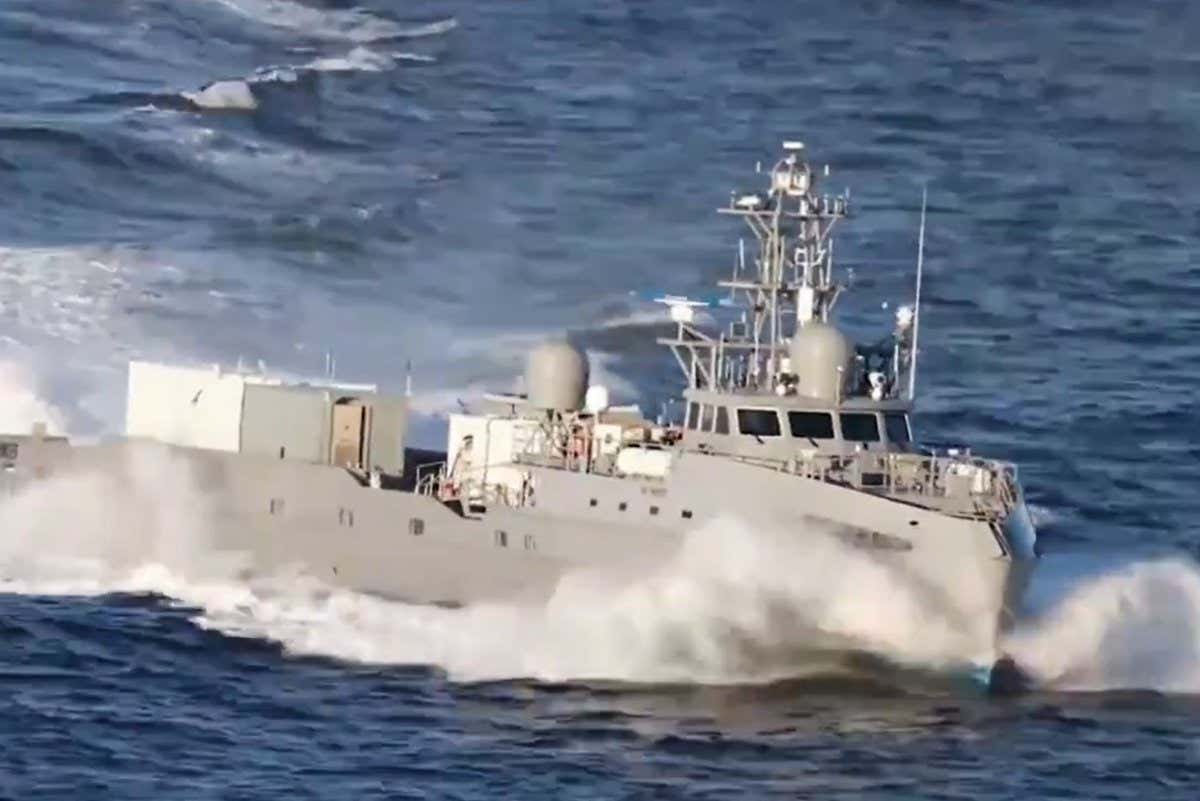 Ghost Fleet operations in the past have been focused on endurance missions, which included the first uncrewed Panama Canal transit. However, firing is the first sign that the vessels will now be armed.

The Navy's Fearsome SM-6 Missile Is a Frankenstein's Monster