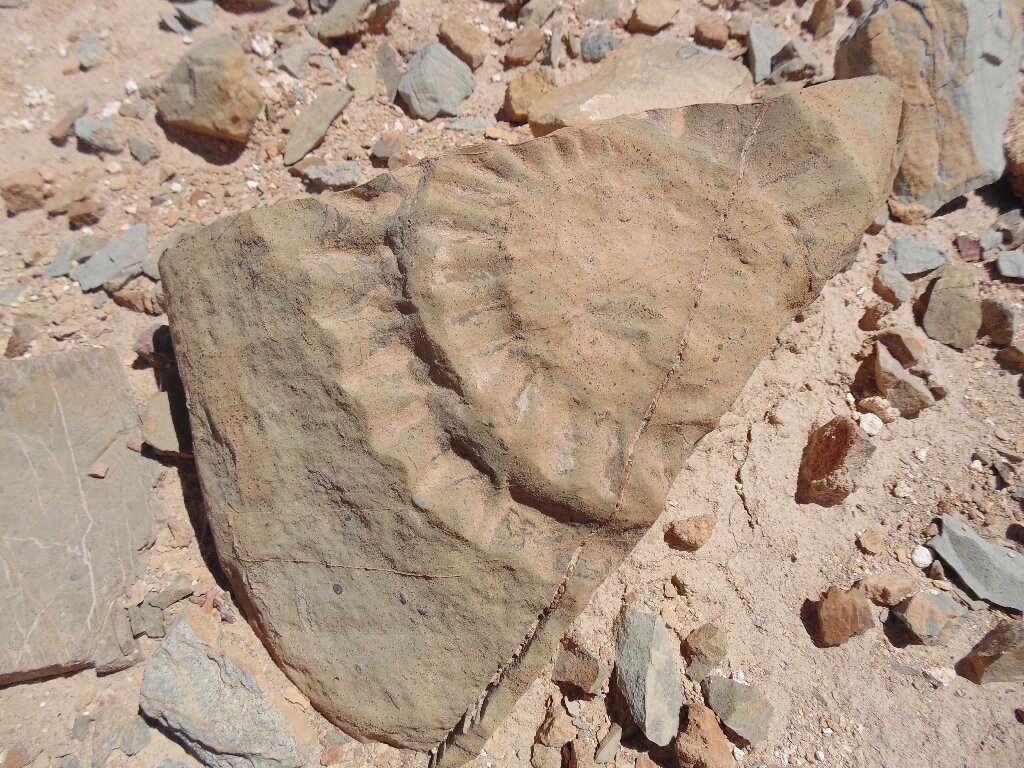 Fossils of a rhamphorhynchine-pterosaur were confirmed by fossils. This was the first known evidence of such a creature in Gondwana (the prehistoric supercontinent that later created the southern hemisphere landmasses).
Chilean scientists announced that they have discovered the first southern hemisphere remains for a Jurassic-era "winged Lizard" type known as a Pterosaur.

In 2009, fossils of the dinosaur that lived 160 million years ago in the Atacama desert were discovered.

Now, it has been confirmed that they are a rhamphorhynchine-pterosaur. This is the first known example of such a creature to be discovered in Gondwana's prehistoric supercontinent, which later created the southern hemisphere landmasses.

Jhonatan alarcon, University of Chile researcher, said that the creatures could have a wingspan of as high as two meters and a pointed nose.

He said, "We show that this group had a wider distribution than we have known."

Scientists also reported that the discovery was "the oldest known Chilean pterosaur," in Acta Paleontologica Polonic.