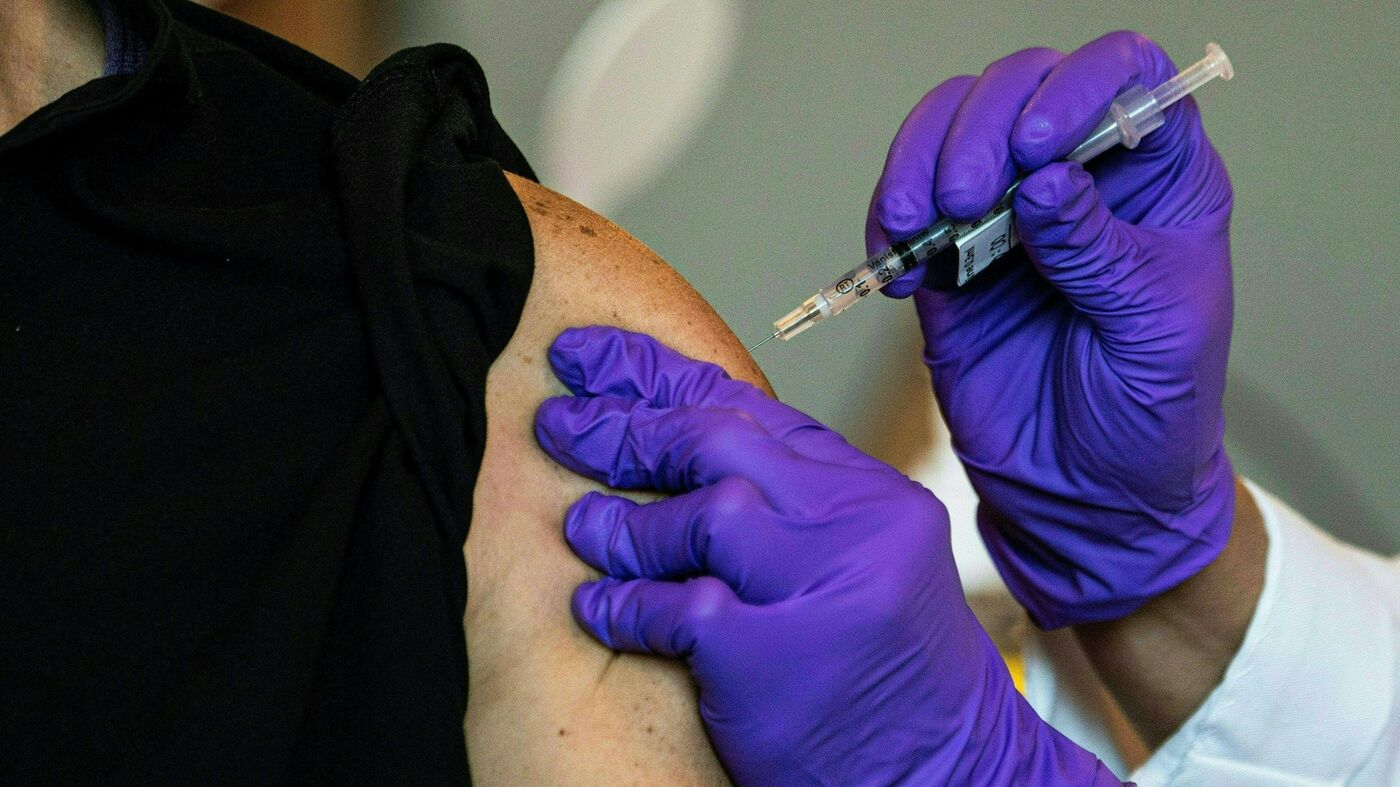 New research shows that people who have not been vaccinated are 11 times more likely than others to die from COVID-19. This supports the evidence that inoculations provide strong protection, even against the delta variant.

According to the Centers for Disease Control and Prevention, the latest research released Friday showed that people who have been vaccinated are nearly five times less likely than others to contract the disease and ten times less likely so to end up in the hospital.

At a White House COVID-19 briefing, Dr. Rochelle Walsky, director at the CDC, stated that the CDC had "examined COVID-19 deaths, cases, and hospitalizations in 13 states" and provided further evidence.

She added, "Study after study has shown that vaccination works."

The studies that examined data from 600,000.00 Americans between April 4th and July 17 show that the effectiveness of vaccines has dropped since the dominant delta variant was developed. A possible explanation is waning immunity. Another possibility is that the variant is more adept at evading immune system. You could also combine the two.

A second study, which examined data from nine states between June and August, found that the Moderna vaccine was the most effective of all three available in the U.S.

Officials from the White House reported that nearly 75% of eligible Americans aged 12 or older had received at least one shot. The CDC reports that 54% of them are fully vaccinated.

Unvaccinated people are 29 times more likely to land in the hospital with COVID-19 than those who got the shot, a new CDC study reveals