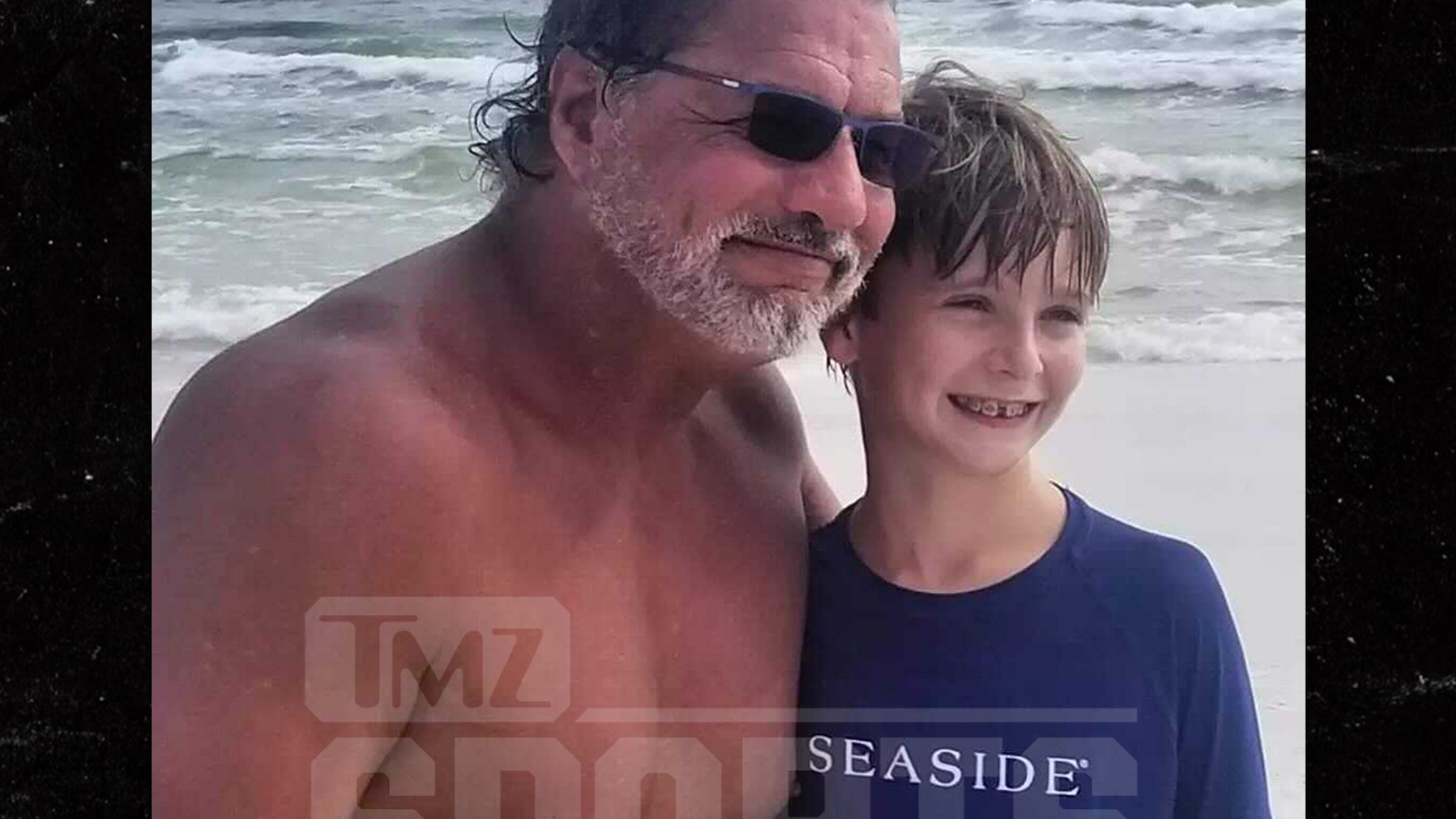 Al Snow, a former WWE star, is being called a hero after saving the life of a boy by jumping into the ocean and pulling him from a riptide.
This incredible act of bravery took place at Santa Rosa Beach, Destin, Fla. Snow, who was famous for talking to and carrying a mannequin named Head during matches in the 1990s -- claims he heard screaming and yelling while in the water.

Snow said that he saw a boy being swept away by the rough current and being struck by waves when he looked around.

Snow, 58 years old, said that a lifeguard was at the beach. But he added, "I knew her wasn't going make it in time" and jumped into action.

Snow replied, "I made it, thank you God." "And, I caught his arm just as the wave began to pull him further out. He would have gone out to sea if I hadn't grabbed him.

"That would have been it."

Snow says that the rescue mission almost turned deadly after he grabbed the child...cause a wave took the children under -- which caused him to recall Shad Gaspard who was a wrestling star who tragically drowned in the Pacific Ocean in May 2020.

Snow stated, "I was able stay up," and he was handed over to the lifeguard. I made my way back to my friend and we went to the beach. I felt like I was about falling apart." I was exhausted."

Snow stated that neither he nor his son sustained injuries... and said that the child's mother cried and thanked him repeatedly for his support.