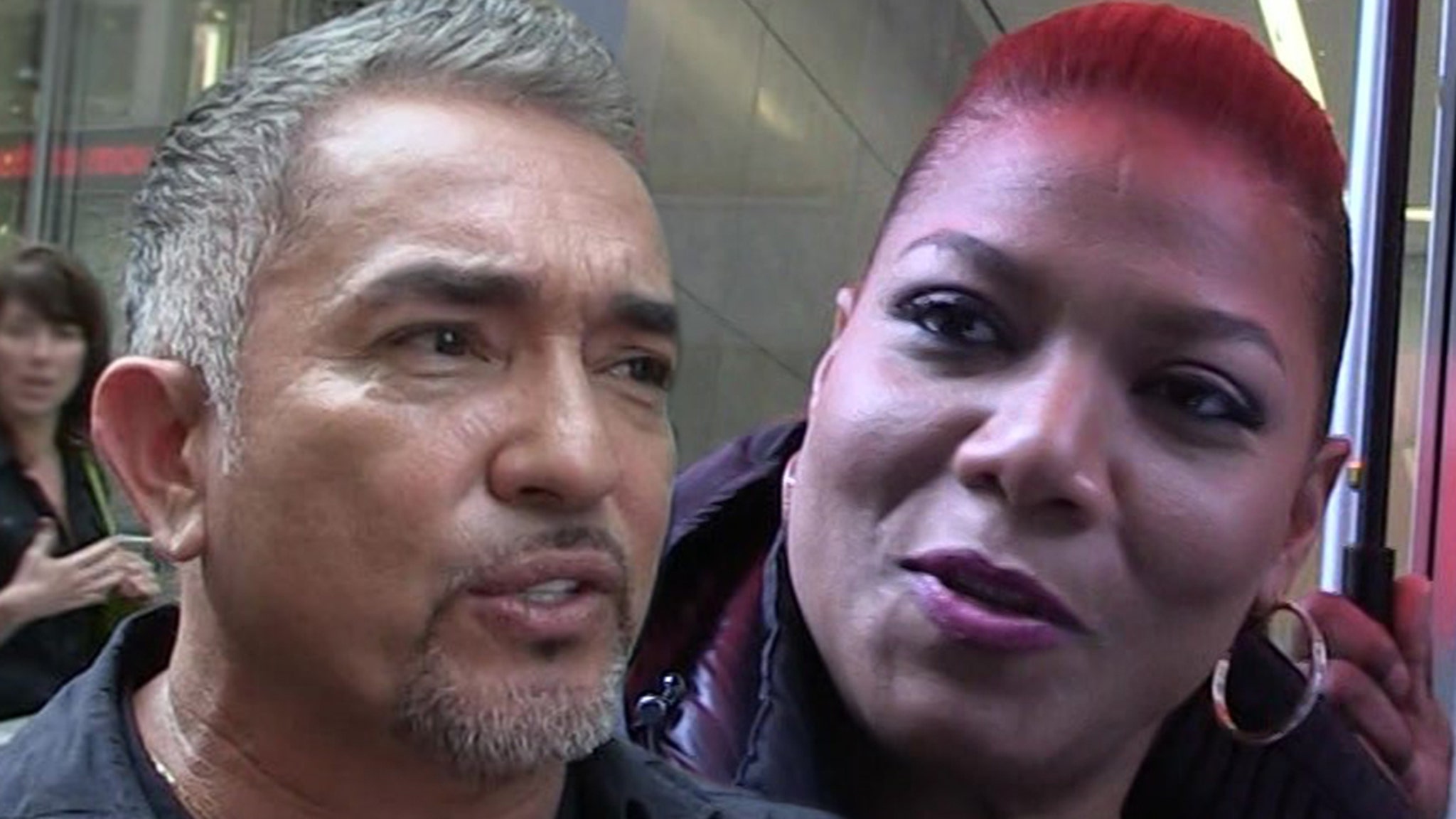 Cesar Millan is currently facing a lawsuit after his pit bull bit a promising gymnast. The dog allegedly has a history and extreme violence and also attacked Queen Latifah's dog. He then tried to cover it all up, according to the lawsuit.
Lidia Matiss claimed that she visited her mom's Van Nuys office building in 2017. She claims it is Cesar's. Lidia claims she was visiting her mother, who worked for Cesar.

According to her, she met Cesar's pit bull Junior who roamed the halls free and unsupervised. According to her, the dog repeatedly attacked her and bit her legs, including her left leg. She was taken to the ER, and it became clear that her injuries were serious.

According to the lawsuit, Lidia was a star gymnast who performed at Level 10, the highest level of the USA Gymnastics Junior Olympic Programs. Lidia claims she was being actively recruited to the University of Pennsylvania. But, everything changed when the dog bit. Due to the severe pain she was in, she couldn't compete.

Lidia, who was represented by Brian M. Adesman and Omar G. Qureshi, claims that Cesar knew Junior had a history in violence but still allowed Junior to run free. She claims that the dog bit several people and mauled many dogs, including Queen Latifah's dog.

According to the lawsuit Queen Latifah brought two of her dogs to Cesar’s Dog Psychology Center in Santa Clarita. Lidia asserts that Junior killed one of her dogs, and Lidia alleges Cesar covered up the incident by telling his staff to inform Queen Latifah that the dog was struck and killed by a vehicle.

Cesar filed an answer in the lawsuit. He claimed that Lidia took the risk of getting bitten because she was aware of the danger. Lidia, he claims, was also negligent. He doesn't specify how.

Vanessa Bryant Settles Lawsuit Filed Against Her By Mother

Jadakiss, Queen Latifah, & Bun B Are on DJ Kay Slay's