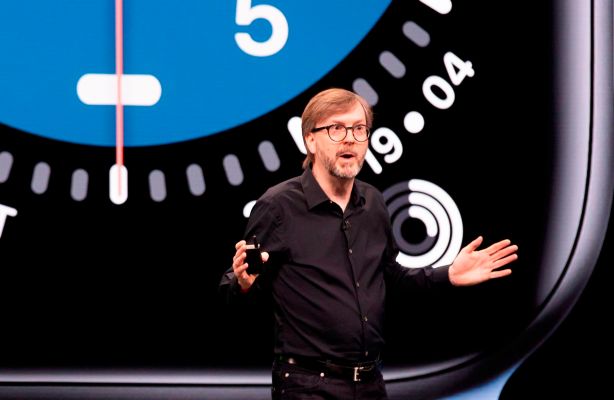 Apple has appointed a new executive for the secretive development of its self-driving car division. Bloomberg reports that Apple has appointed Kevin Lynch to manage Project Titan after Doug Field, an executive who left Apple earlier this week to join Ford.
Lynch is a name that may not be well-known, but you have probably seen him on stage at an Apple event in the past. After working for Adobe, Lynch joined Apple in 2013 as the head of the company's wearable and healthcare unit. He is often the first to announce any new features Apple has been working on for watchOS.

Bloomberg reports that Lynch joined the unit earlier this year, but now oversees the whole thing. According to Bloomberg, Lynch's appointment indicates that Apple is likely to focus on the software that self-driving cars need in order to navigate the roads rather than a vehicle that could be released anytime soon.