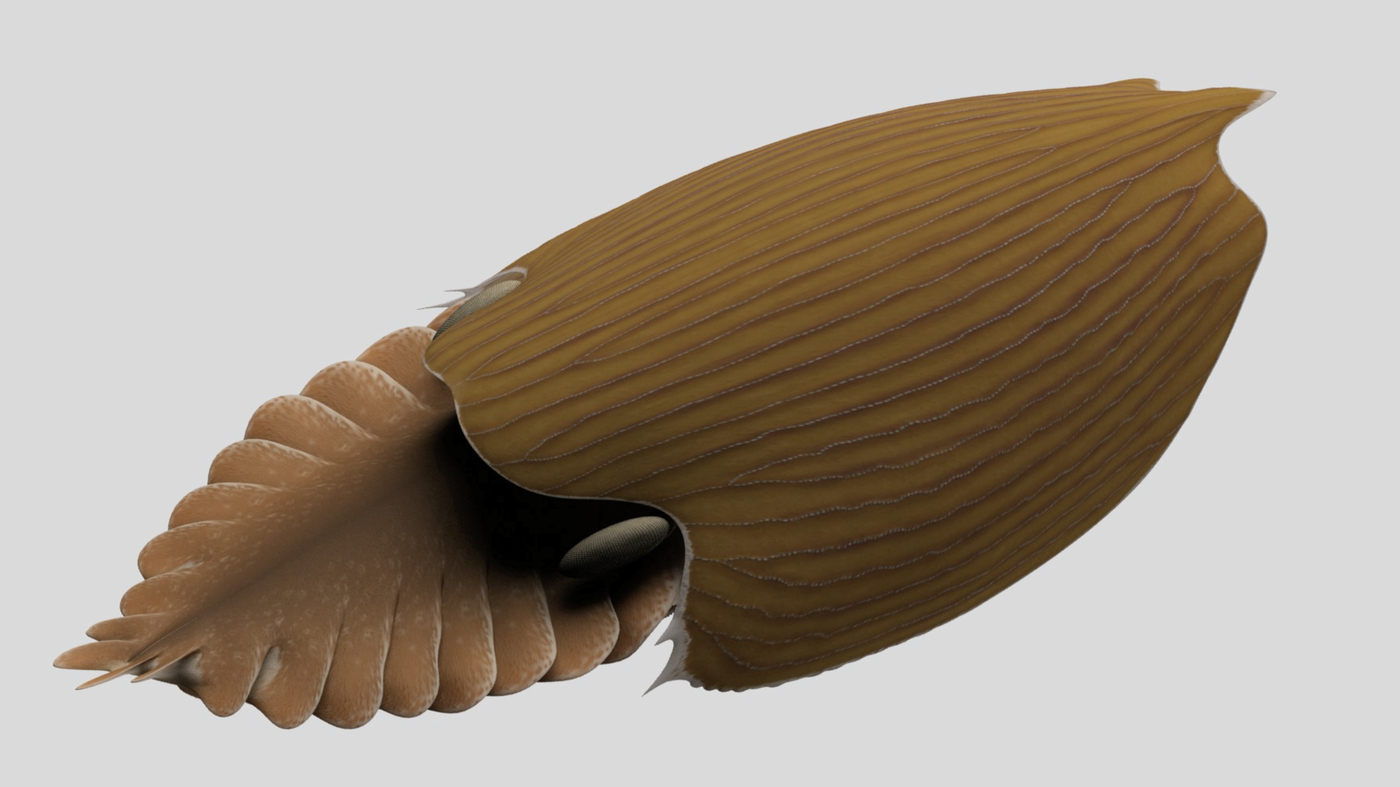 Canadian paleontologists discovered a new species in the ocean. It measured 1 1/2 feet in length and was football-shaped. The animal had a protective shell that covered its head and a pair spiny claws.

It's gone, so don't be concerned about it rubbing up against your leg on the beach. Continue reading.

The new species, called the Titanokorys Gainesi, is thought to be part of an animal group that existed in the Cambrian period about 500 million years ago.

Scientists from the Royal Ontario Museum discovered the species in a fossil found in Kootenay National Park. The Canadian Rockies claim that the Titanokorys was a giant in a time when most sea animals were only the size of a pinky finger.

Jean-Bernard Caron (the museum's Richard M. Ivey curator of Invertebrate Paleontology), stated in a statement that "the sheer size of the animal is absolutely mind-boggling. This is one of the largest animals from the Cambrian Period ever found."

The Titanokorys is a primitive arthropod subgroup called Hurdiids. It has long heads and a three-part Carapace. This shell gives it a hard outer shell.

Joe Moysiuk from the University of Toronto, who co-authored this week's study on the new species, said that the head is so far away from the body that the animals look like swimming heads.

Scientists believe that the Titanokorys' flat head suggests that it swam close to the seafloor and used its front limbs for prey collection toward its mouth. 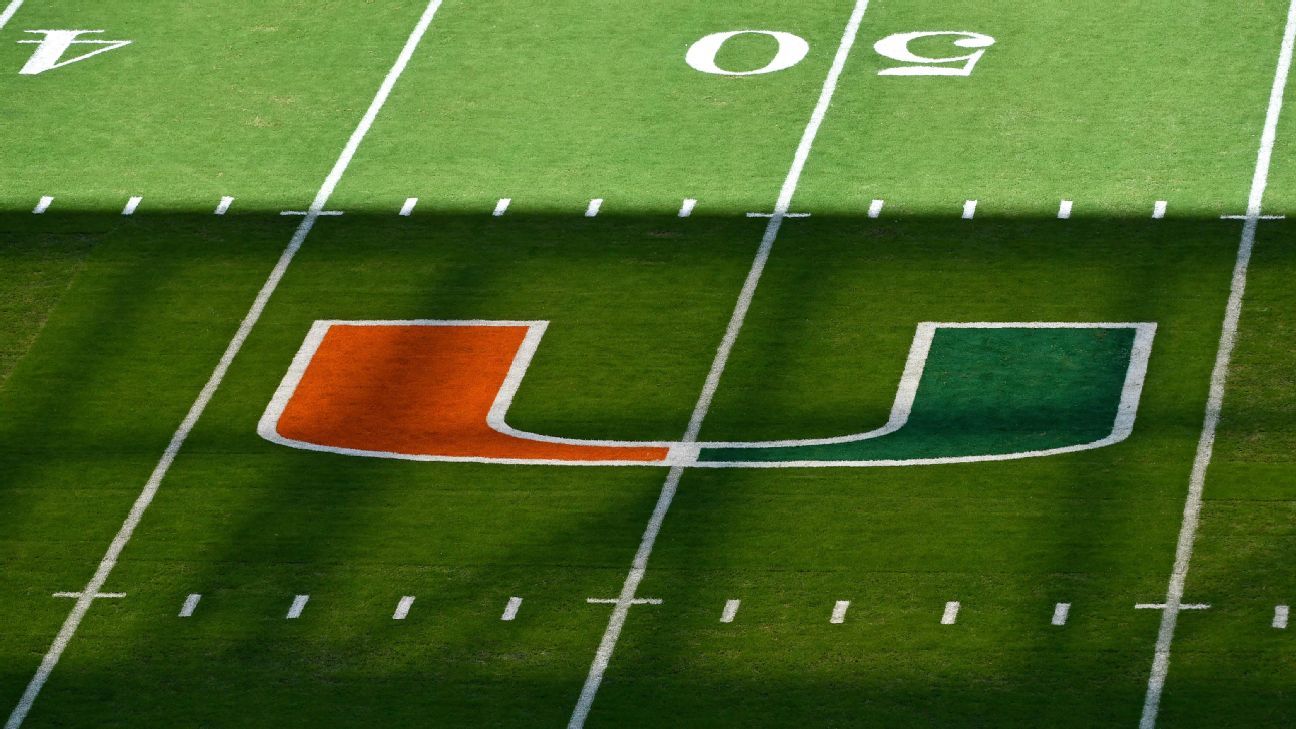 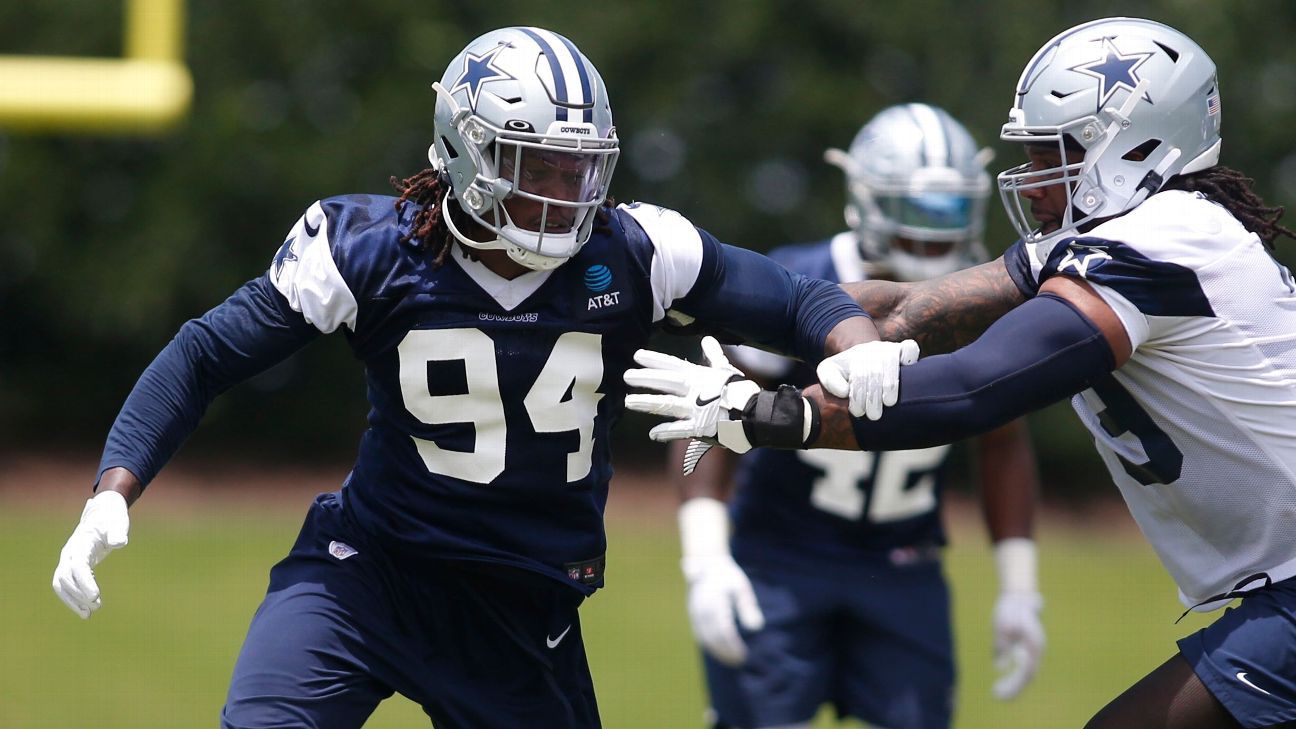 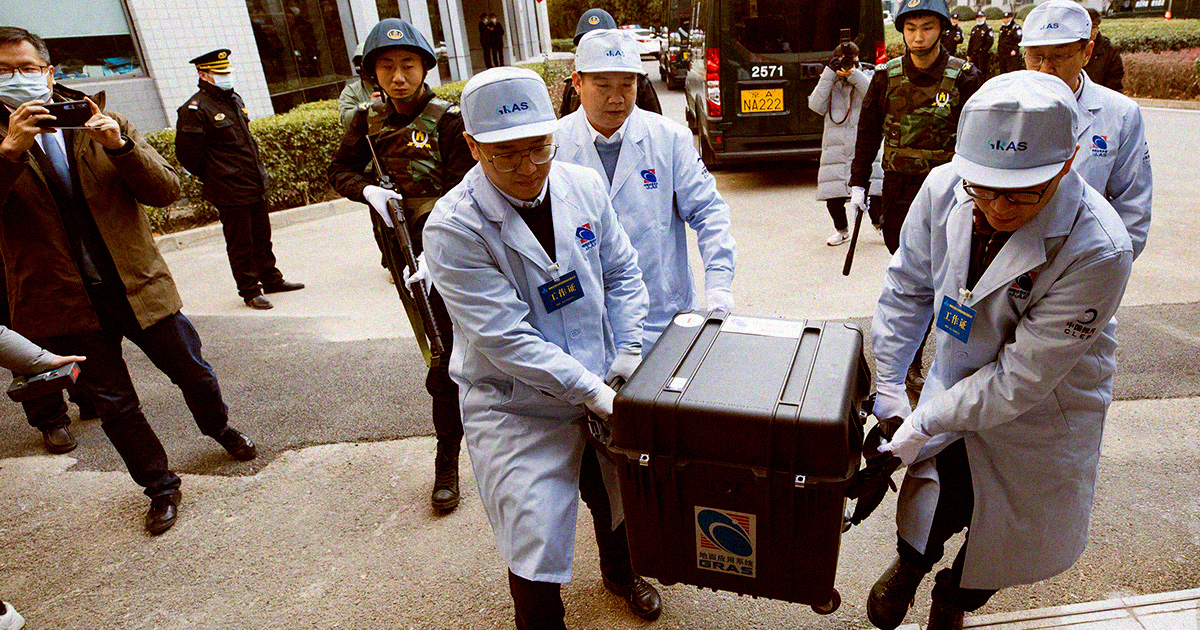 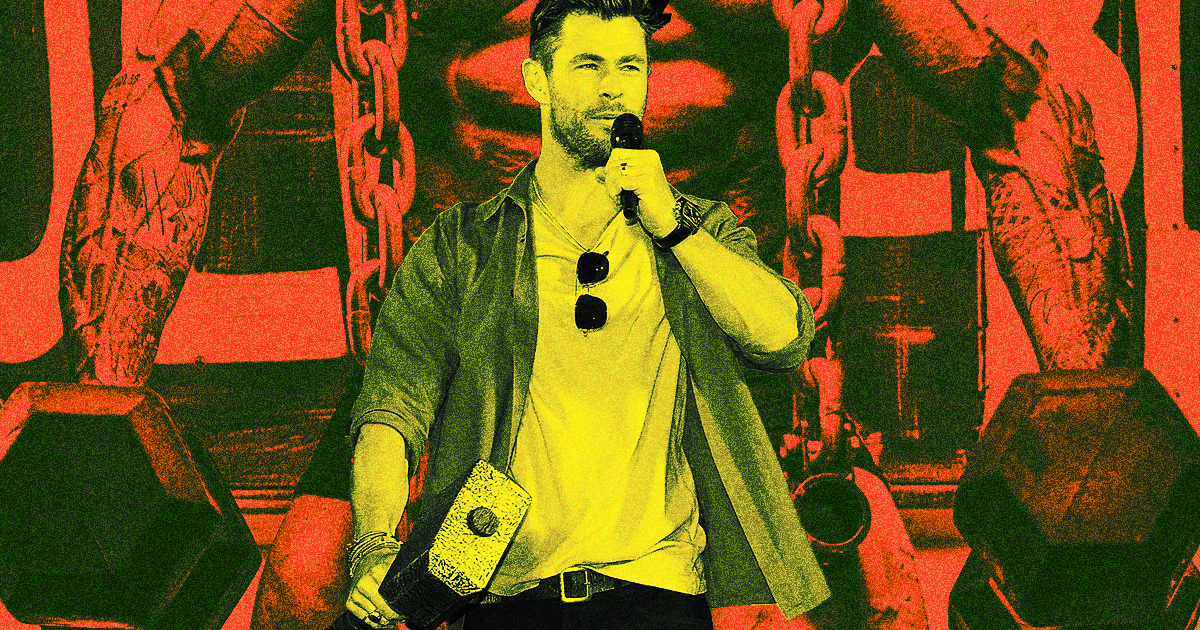 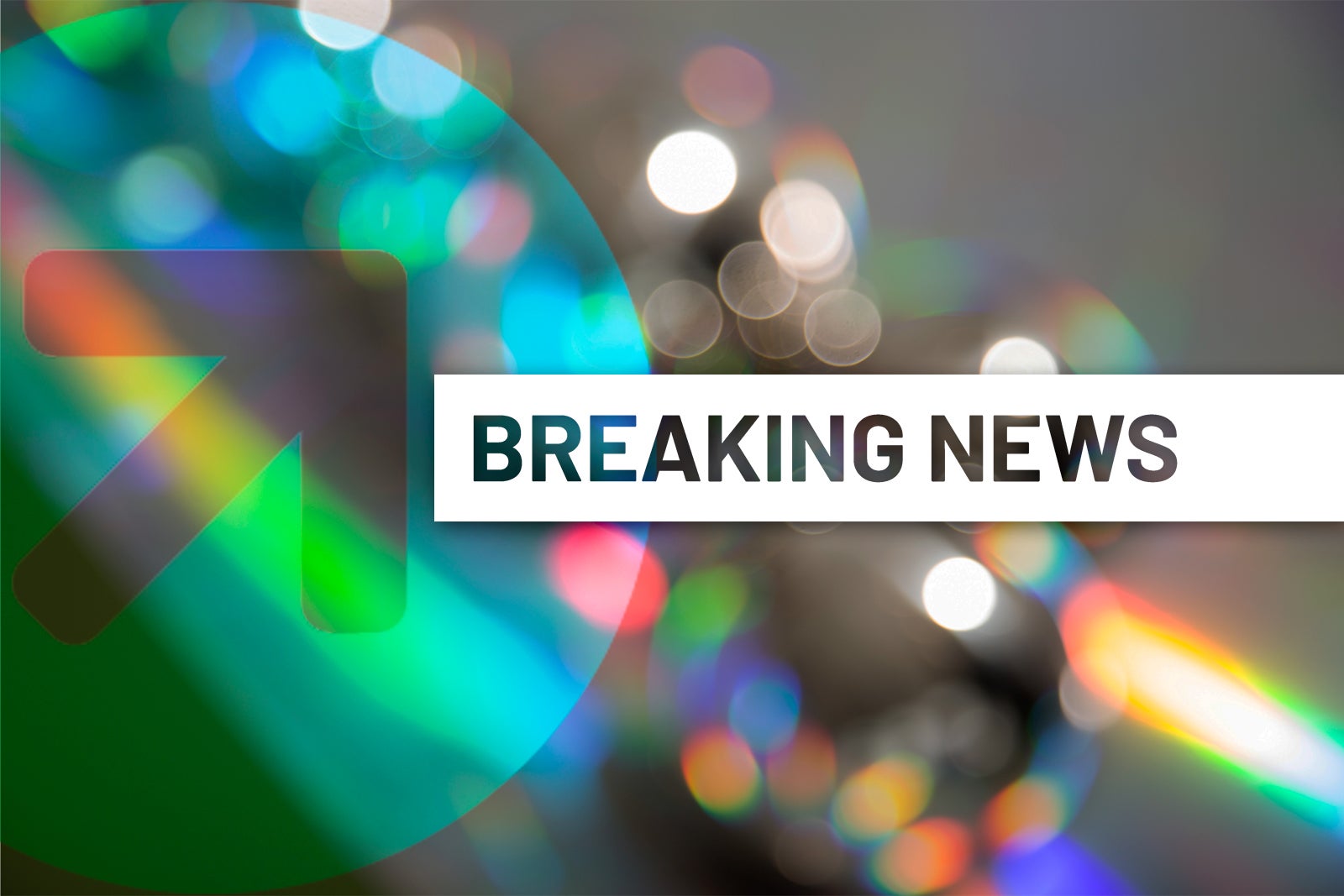