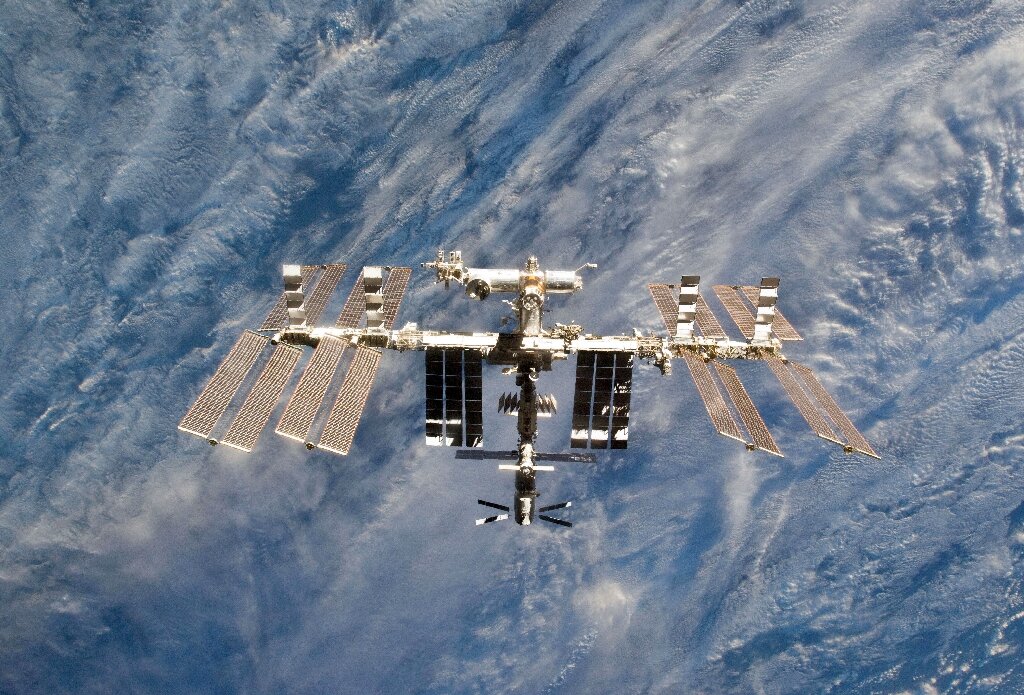 After several hours of docking, the thrusters from the Nauka module restarted and the whole ISS was tilted out to orbit in July.
Russian space agency and NASA reported that a smoke alarm sounded in Russia's section of the International Space Station (ISS). Astronauts smelt "burning" aboard.

Roscosmos, the Russian space agency, said that the incident occurred at 01:55 GMT, just before a scheduled spacewalk. This is the latest in a series of safety issues to raise concerns about Russian segment conditions.

Roscosmos stated in a statement that a smoke detector was activated in Zvezda, the Russian segment of International Space Station's service module. It occurred during automatic battery charging.

French astronaut Thomas Pesquet claimed that "the smells of burning plastic and electronic equipment" were emitted to the US station segment, according to Russian state news agency RIA Novosti. This was citing a NASA broadcast.

Roscosmos stated that the Russian crew switched on a filter after cleaning up the air.

According to the space agency, a spacewalk planned for this year would proceed as planned.

Russia's Oleg Novitsky (Russia) and Pyotr dubrov (Russia) are set to depart the station in order to continue their work on the Nauka science modules that docked in July.

Roscosmos stated that "all systems are functioning normally."

The Russian section of the ISS is experiencing several issues recently. A space official warned last month about "irreparable failings" if out-of-date software.

Part of the Russian segment, Zvezda's service module has suffered several air leakages, including in 2019 and earlier this year.

Russia previously stated that it would leave the ISS in 2025, citing concerns about its hardware. It also plans to launch its own orbital station.

After several hours of docking, the thrusters from the Nauka module restarted and the whole ISS was tilted out to orbit in July.