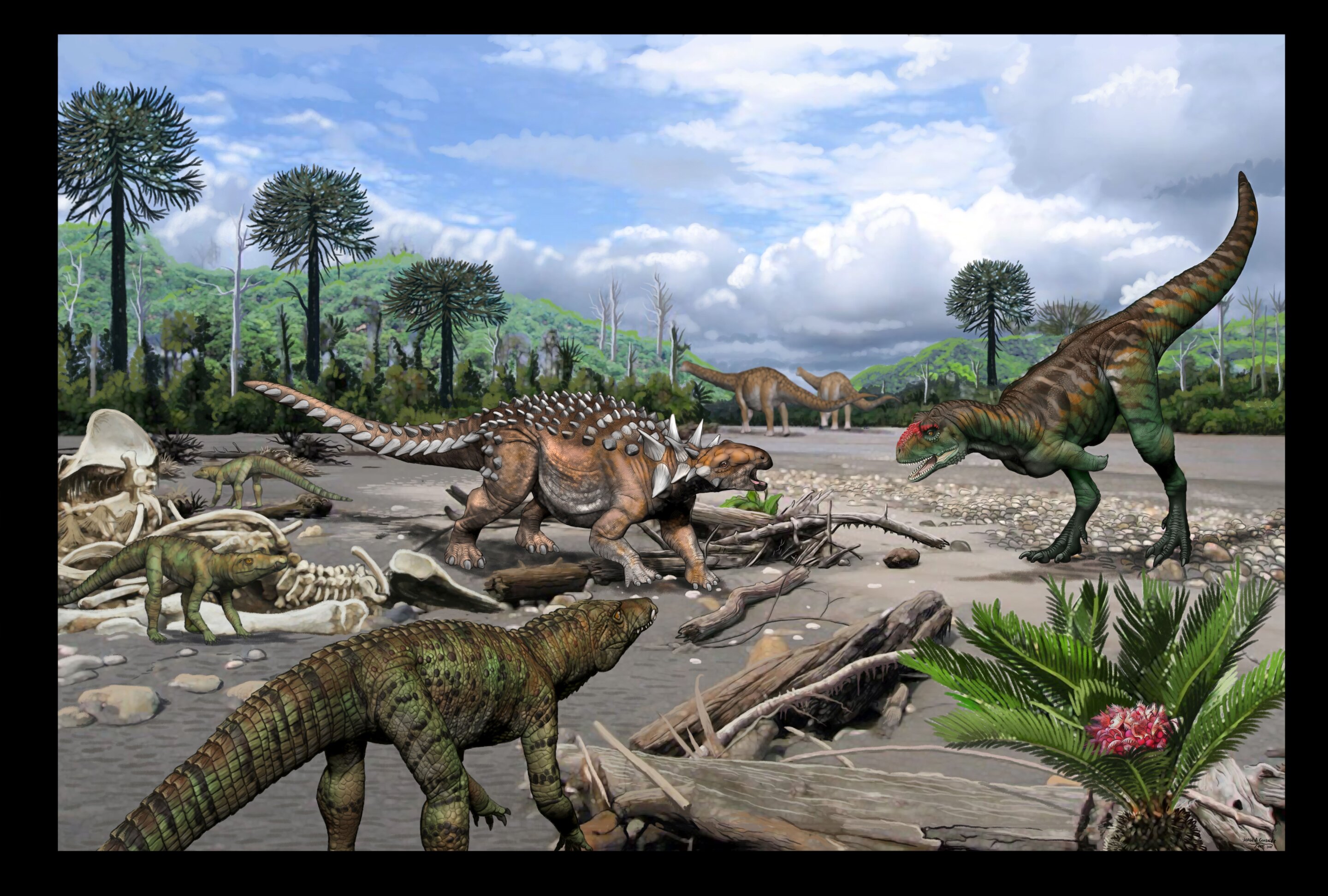 South America is home to some of the most important fossil sites in the world for studying the history of Mesozoic reptiles. The Cerro Fortaleza, a Late Cretaceous Cerro Fortaleza location in Santa Cruz, Argentina, is however, surprisingly, sparse. While other sites nearby preserve diverse reptile assemblages too, the Cerro Forteza location's skeletal remains are almost exclusively restricted to one type dinosaur: the Dreadnoughtus giant sauropod. Researchers expanded the reptile diversity at this site by using teeth.

The fossil excavations at Cerro Forteza in December 2016 revealed 13 teeth and 9 small osteoderms (armorlike skin bones), which were representative of a variety ancient reptiles. These remains were identified as belonging to at least three types dinosaurs: armored ankylosaurs (carnivorous abelisaurs), long-necked titanosaurs (carnivorous), and armored ankylosaurs (armored ankylosaurs). The majority of the teeth were found to be from land-dwelling relatives of crocodiles, known as peirosaurs. Although these tiny fossils aren't able to identify specific species, they do indicate that there is a greater variety of reptiles than previously thought.

These remains provide important insights into the geographical ranges of some animals. Ankylosaurs (armored dinosaurs) are found at this site. This is a link between records from further north in Patagonia, and farther south in Antarctica. The southernmost record of this group is the peirosaurs, or croc-cousins, found at this site. This study shows the value of small fossil remains such as teeth to help us understand ancient environments and patterns of dispersal at fossil sites with few skeletal remains.

The authors also mention that sometimes the skeletons don't appear. The tiny fossils of teeth and dermal oilicles reveal the variety of dinosaurs and other crocodiles in this region. These discoveries reveal a new faunal association. The records of ankylosaur dinosaurs, and peirosaurid noosuchians are some of the most austral for South America.

Fossil finds give clues about flying reptiles in the Sahara 100 million years ago: Fish-eating pterosaurs with wingspans of up to 13 feet soared and snatched prey