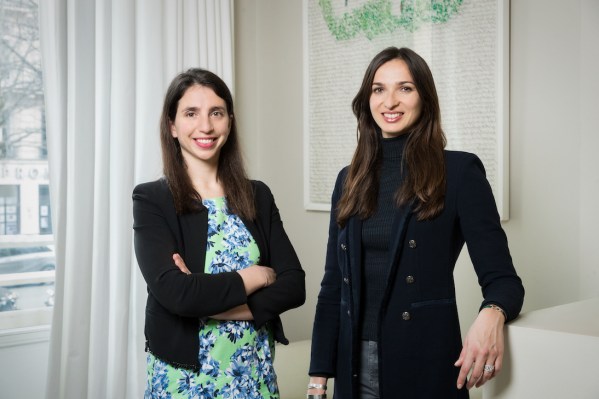 Gaia Capital Partners, a Paris-based VC firm, has changed its name to Revaia. It also announced the closing of its first growth fund at 250 million. According to the firm, it has exceeded its initial target by 200 million and will now be ESG-focused.
Revaia also claims to be Europe's largest female-founded VC funds, but TechCrunch was unable to verify this at the time TechCrunch published it.

Alice Albizzati is co-founder and CEO of Revaia. She stated in a statement that she was determined to create an investment strategy that reflected our convictions. We wanted to focus on European companies with high ambitions, but without compromising on sustainability, and with the goal of bridging between the private and public market. Our venture has exceeded our expectations.

The firm has a Paris office and Berlin offices, and a New York and Toronto presence.

Revaia co-founder Elina Berrebi said that Revaia is very grateful to its investors and entrepreneurs for their trust in us, as we helped accelerate the building of our portfolio. It is an important milestone to have closed our first fund. This fund is a solid foundation that will allow us to support future European tech leaders in their ambitions and sustainability plans. We can also expand and internationalize the team and build a strong value-creation platform.

Revaia stated that the new fund has already started investing and that two additional investments should be made soon.

According to the firm, it plans to invest in approximately 15 companies and expand throughout Europe.

It is also partnered with Sycomore Asset Management, a listed market sustainable investor.
sustainabilityparisgaiavcinvestorsinvestmentsrevaiafirmpartnerscapitalclosesrebrandscompaniesfundclosingtechcrunchgrowth
2.2k Like