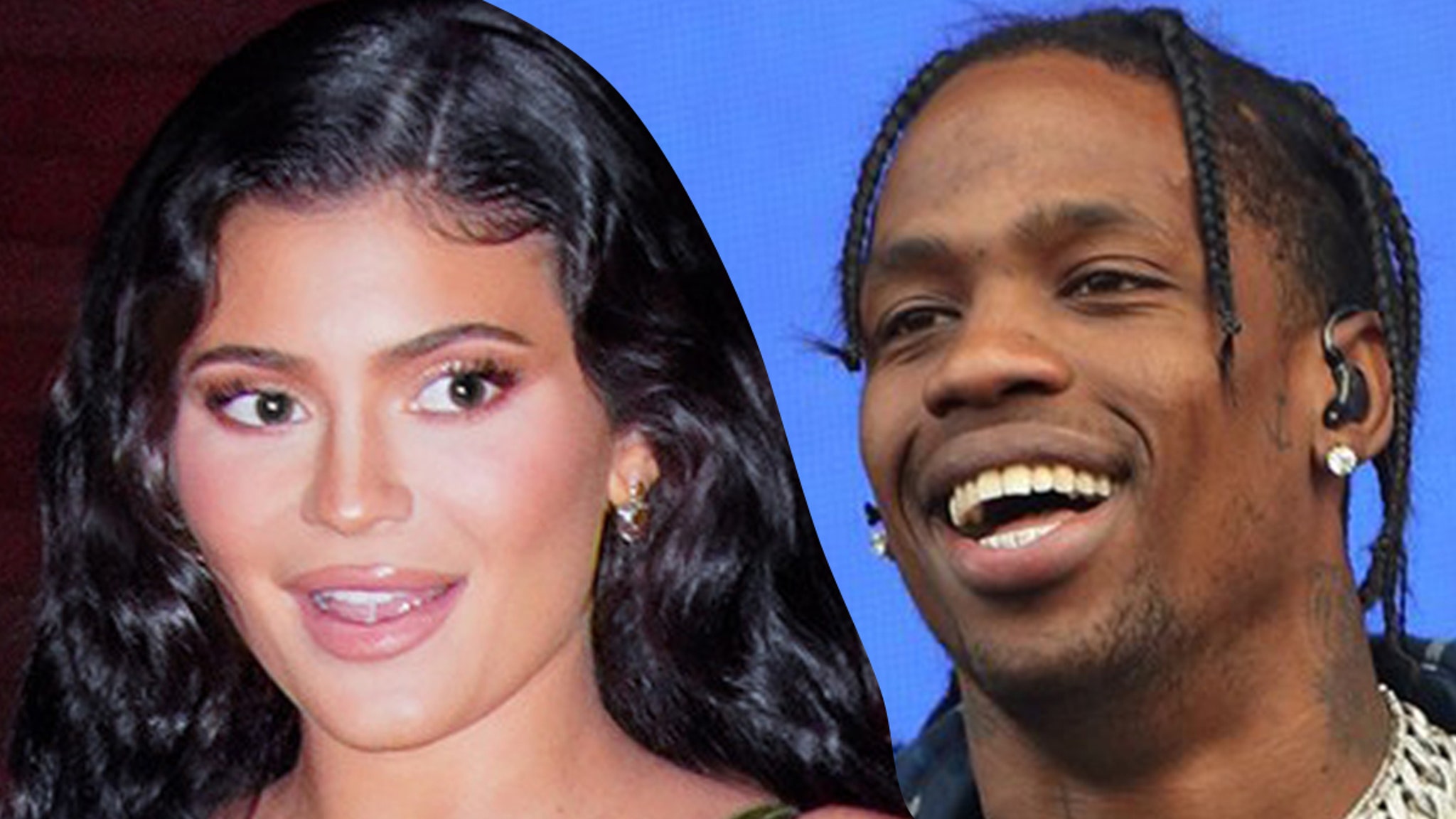 Kylie Jenner has just announced that she is expecting her second child, with Travis Scott. A video of the beginning stages of her pregnancy was also released.
Kylie shared this super sweet video on social media Tuesday. It shows Stormi and Kylie going to the doctor to have an ultrasound. Kris Jenner is also shown in the video. Kris Jenner hears the news from Kylie, KJ stating that it was one of the best days of her entire life.

Kylie also captures many other family moments, including a candlelit birthday dinner with friends and family and a sonogram in which Stormi and Kylie see the baby's heartbeat.

Kylie spent her first pregnancy hiding. She kept her baby inside her house.

Kylie Jenner Is Bringing Rise & Shine To Her Makeup Empire