BMW Tupac Was Shot &amp; Killed in for Sale at Nearly $2 Million 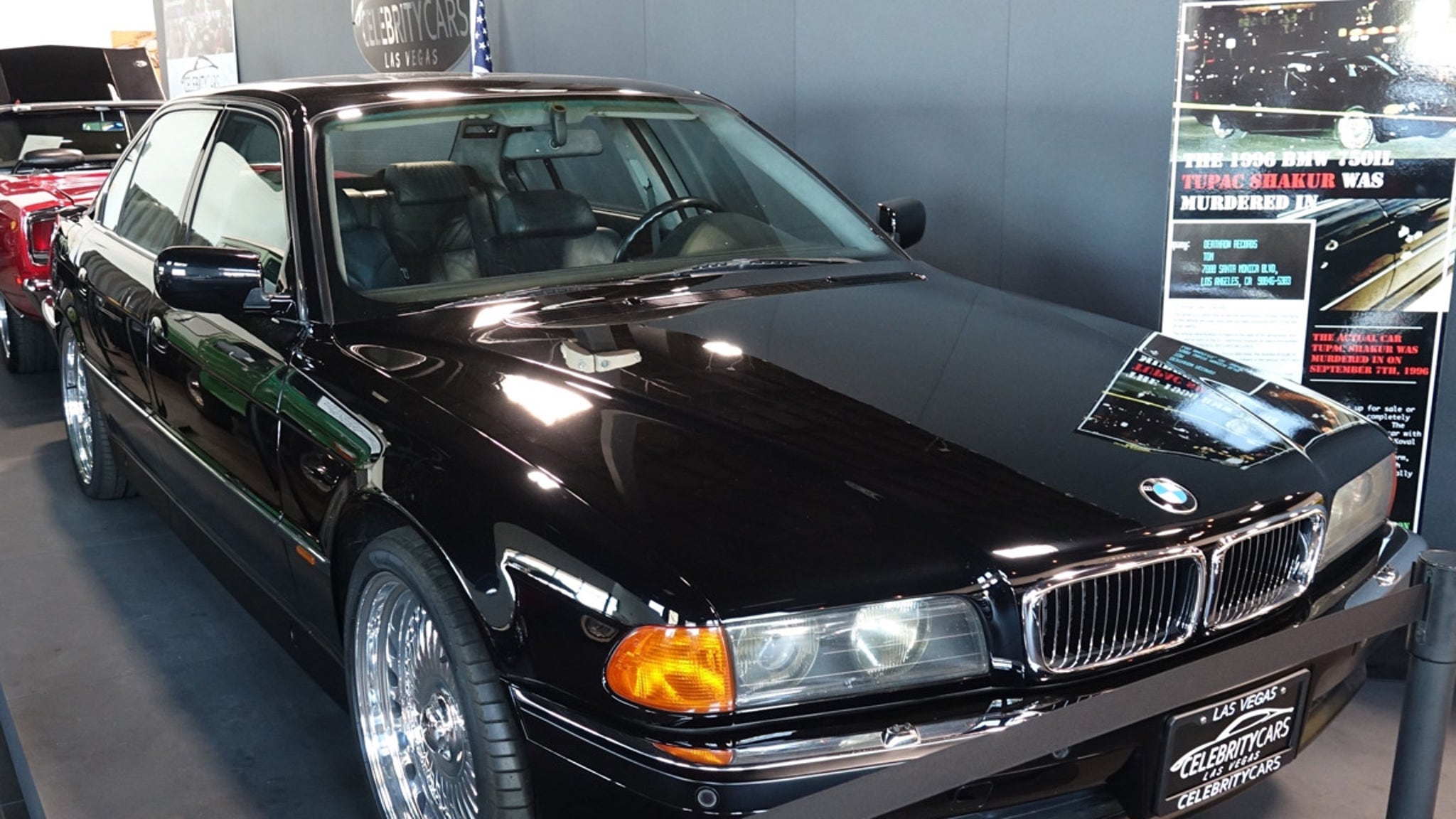 It has been reported that the bullet holes left from that fateful night were repaired and that it is now in its original condition. The price? A staggering $1.7 million. This is definitely for those who are very wealthy and ardent Tupac fans.

The car is available for purchase and will be on display at the Celebrity Cars Las Vegas showroom -- just a few blocks from the scene of the fatal shooting.

After a Mike Tyson fight, Pac and Suge stopped at a red light. A vehicle pulled up beside them and opened fire. Pac was hit multiple times and Suge was only briefly grazed.
laspacyourecarsale1996youllvegasbmwyeahmillionnearlyshotsugetupackilled
2.2k Like