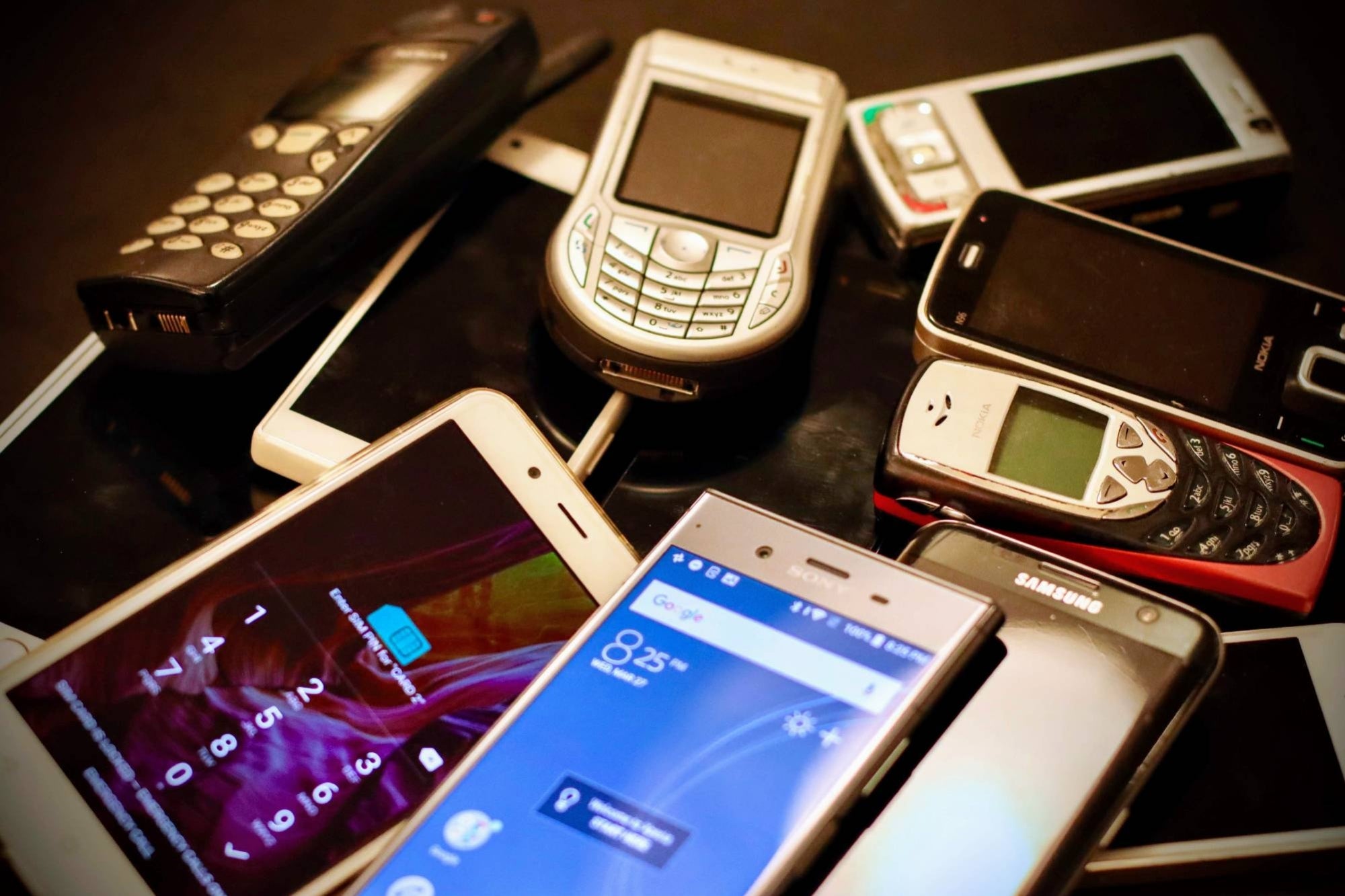 Change your phone due to obsolescence? German officials propose to the European Union that smartphone developers such as Android or iPhone offer software updates for their devices, even for seven years.
Eirik Solheim va Unsplash

A local media report stated that spare parts and security updates should have a minimum of seven years' worth of availability at a fair price. All in the interest of advocating for environmental regulations.

According to Applesfera, the European Commission recently proposed a law that requires that manufacturers of these devices guarantee software and part updates for five years for smartphones, and seven for tablets.

Germany wants to go even further. These measures are intended to reduce greenhouse gas emissions during parts manufacturing.

According to German media, DigitalEurope (an industry association representing companies like Apple, Samsung and Huawei) states that the Commission's proposals "go too far" and suggests that manufacturers offer feature updates for two years, and security for three.
softwaresevenupdatesgermanyproposessmartphonespartsmediasecurityproposedprovidemanufacturerssmartphone
2.2k Like