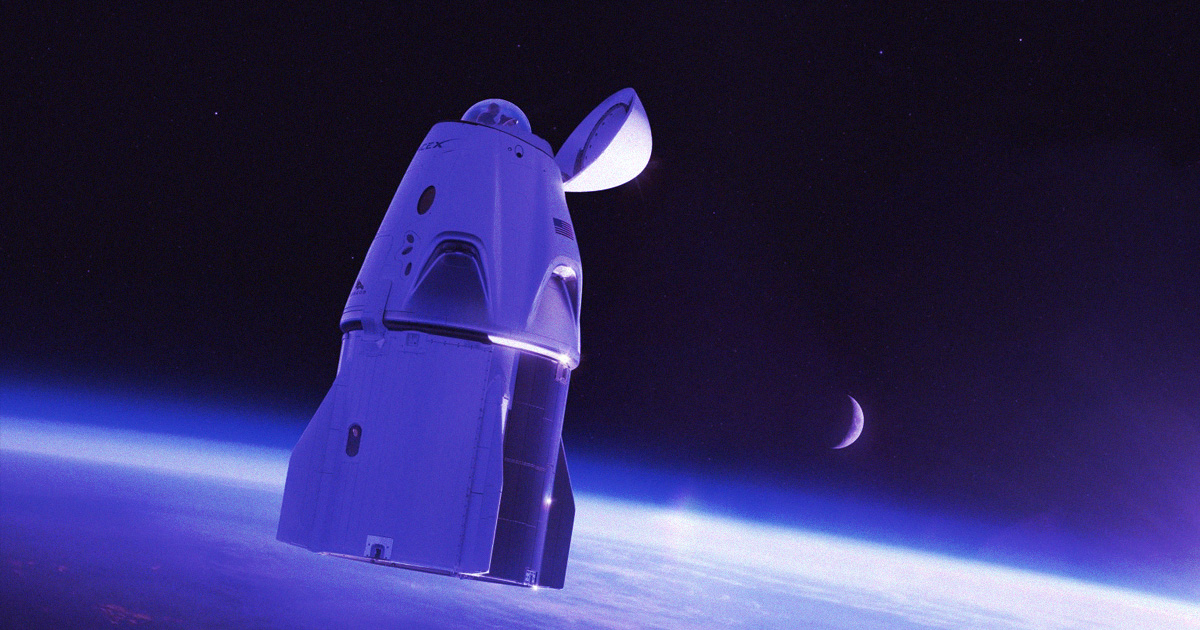 SpaceX is set to become the first private spaceflight company in history.
Roll out

Reddit users spotted the SpaceX rocket, which was meant to launch the first all-tourist crew to orbit.

If everything goes according to plan, the launch will be a landmark for private spaceflight. It will allow those who have the means to pay the price to spend considerable time in orbit around Earth and not just cruising through the upper atmosphere like SpaceX competitors Blue Origin or Virgin Galactic.

Crew Dragon, the capsule the crew will use to call home while they circle the Earth for three days, has been to space before. Resilience was the name of the spacecraft that carried the first operational crew to the International Space Station (rather than test flight), in November 2020 aboard a Crew Dragon.

The Falcon 9 rocket booster was also flown twice before it arrived at the launch facilities.

Instead of a docking module integrated into the Crew Dragon's nosecone, the spacecraft will have a huge glass dome that will provide its occupants with an amazing view of the Earth below.

This is a significant moment for the space company. SpaceX's success could be a proof that spaceflight can be done even without years of training.