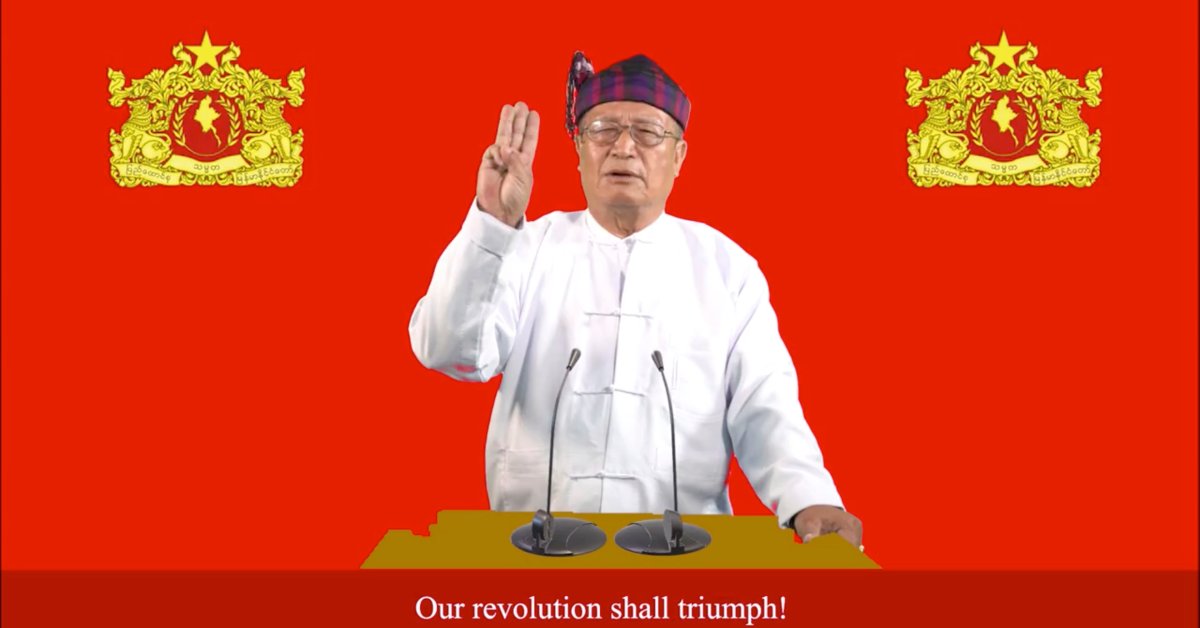 BANGKOK Myanmar's National Unity Government is an underground organization that coordinates resistance to the military regime. It called Tuesday for a nationwide uprising.
Duwa Lashi, the shadow government acting president, called for a revolt in every city and village in the country. He also declared a state emergency and criticized the military-installed government.

In February, Myanmar's military overtook the elected government of Aung San Suu Kyi. Since then, the country has been plagued by unrest with low-level rebellions in many urban areas. More serious fighting has occurred in rural areas, particularly in border regions where ethnic minorities militias have been engaged in serious clashes against the government troops.

In a separate statement, Mahn Winn Khaing Thann (prime minister shadow governments) stated that the decision was made due to changing circumstances, which required the total abolition the military regime. He didn't elaborate.

Duwa Lashi La urged ethnic militias to attack government forces immediately and take full control of your lands. Some of them have already declared their allegiance with the NUG.

Duwa Lashi la called for a people's revolution and asked that all police and soldiers join the people's defense forces.

The resistance movement to the military takeover had established peoples defence forces in many places, but they mostly operate locally, and when active, conduct small-scale hit-and run guerrilla operations.

Elected legislators created the National Unity Government after they were expelled from their seats by the military. Its shadow Cabinet members are hiding in Myanmar or in exile.