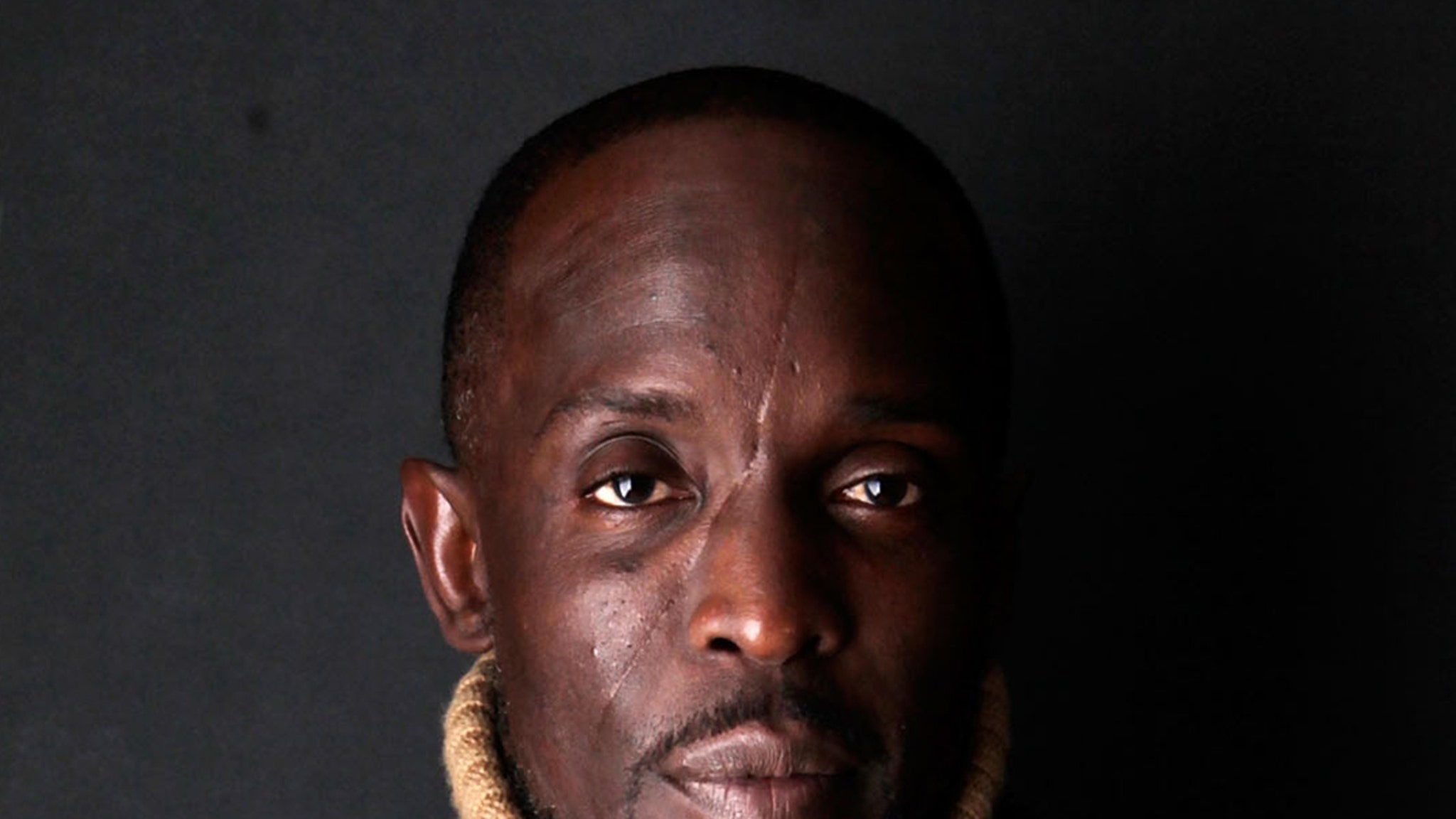 Michael K. Williams, best known for his role as Omar Little in "The Wire," has died from a suspected overdose. TMZ has learned.
Sources close to the law say that Williams was found dead Monday in his Brooklyn apartment after a relative had not heard from him for a few days and went to check on Williams.

According to reports, the actor was found dead in his living room. Drug paraphernalia was also found on a nearby table. This suggests that he might have been suffering from an OD. The death was first reported by NY Post.

Williams, who had a few roles in movies and TV, became a household name playing Omar, the streetwise, homosexual criminal on HBO's "The Wire." He won critical praise and admiration from his fans.

Williams would then star in many other HBO hit series', including "Boardwalk Empire," and "The Night Of", as well as movies such as "12 Years a Slave," and "Assassin’s Creed."

His signature facial scar, which was the result of a fight that he had with a bartender on his 25th birthday almost killed him, is one of his trademarks. Williams claims that the scar helped him launch his acting career. He was also asked to perform minor roles as a thug on TV shows and music videos.

Williams was a five-time Emmy nominee and we had a great conversation about his nomination for 'Lovecraft' when we last saw him.

Elijah, his son, is his survivor.