The Taliban say they have taken control of the last Afghan province rejecting their rule, but local resistance fighters deny it 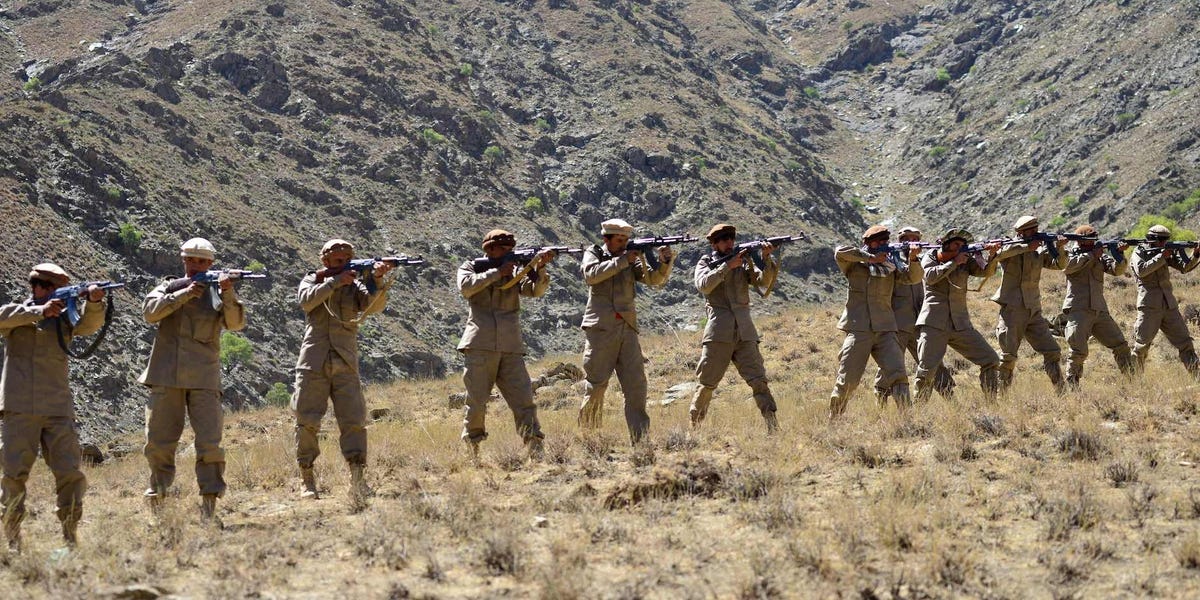 Panjshir was the last province that resisted their takeover of Afghanistan by the Taliban.
Local resistance fighters, however, deny the Taliban's claims and claim they are still fighting.

Although the Taliban claim they have taken control of Afghanistan's last remaining province that was resisting their rule, local resistance fighters denied this.

Ali Maisam, a spokesperson for the National Resistance Front of Afghanistan said to the BBC that the Taliban had not captured Panjshir. He rejected the Taliban's claims.

According to the BBC, the group stated that it remains in all strategic positions and is "continuing to fight".

Social media photos that were not verified showed Taliban fighters standing before the compound to welcome the governor of the province.

He said, however, that the NRF also controls other areas of the province. "Most of Bazarak District and all side valleys are under the control of the NRF."
nrf deny rule control rejecting panjshir afghanistan say province fighters taliban bbc taken resistance local spokesman Design Life Style Web Design Development Design Life Style
2.2k Like