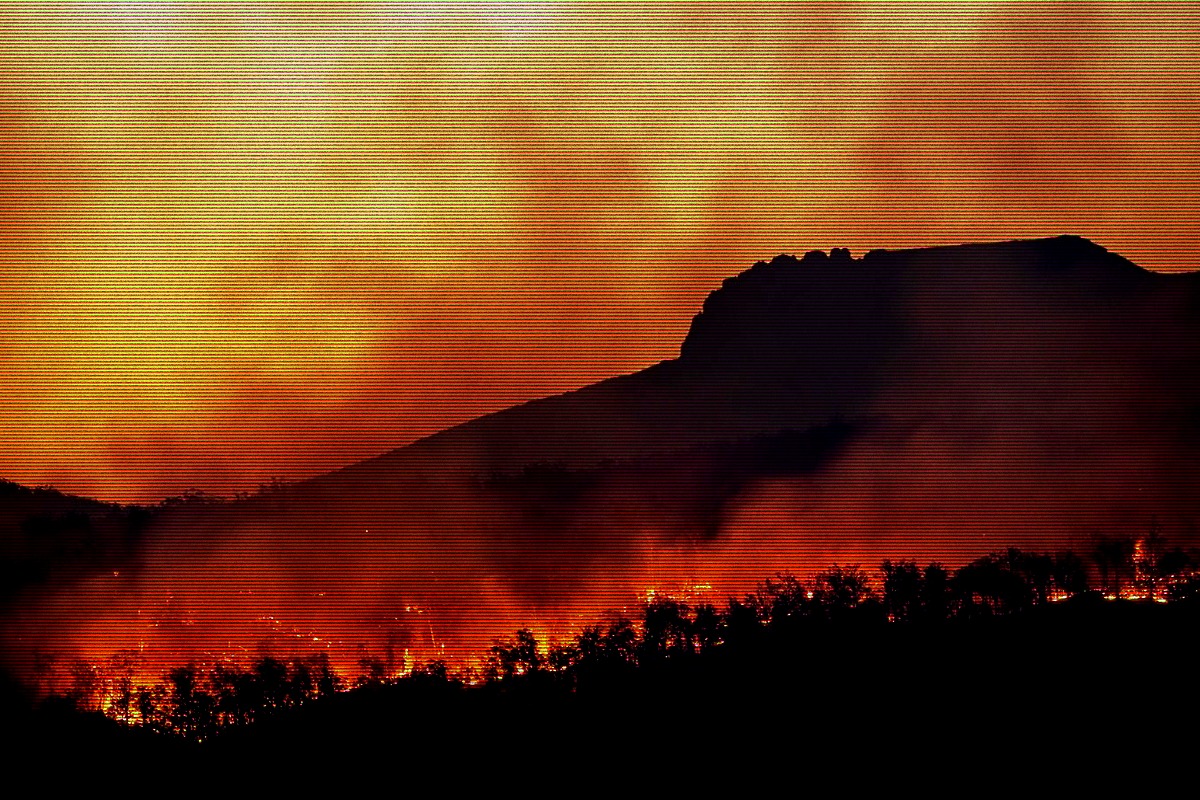 A United Nations scientist said that while we don't know what the future holds, it will be terrible as wildfires continue to ravage western America.

According to Yahoo Finance, Kim Cobb, the UN scientist responsible for the dire report on climate, stated that man-made climate change has already had an impact in ways not imagined. Her belief is further supported by the recent weather catastrophes.

Cobb told Yahoo that we are entering uncharted territory when it comes to climate change. The climate that we have been living in is not going to change over the next decade.

The US has experienced multiple severe weather events in the last summer. In August, Hurricane Ida struck the country. It knocked out power in Louisiana for much of the month. Then it traveled up the coast to cause torrential rains along the eastern seaboard. According to Yahoo!, New York City received 3.15 inches of rain in one hour.

These rains broke all records by a long way. It reminds me of the record-breaking heat waves we witnessed in the Pacific Northwest earlier this summer, Cobb told Yahoo. It is jaw-dropping.

Scientists scream, but no one listens

All this comes just a few days after the UN's climate report, which gave a grim picture of the future because of man-made climate change.

According to the report, the worst is yet to arrive, and will affect our children's and grandchildren's lives more than ours.

The most alarming aspect of this is that the world will continue to do the exact same thing that caused all this. Despite decades of warnings by scientists, corporations and governments around the world continued and will continue to destroy the planet for the sake of profit.

This just goes to show that if change was to occur, it would have to be as drastic and radical as possible.