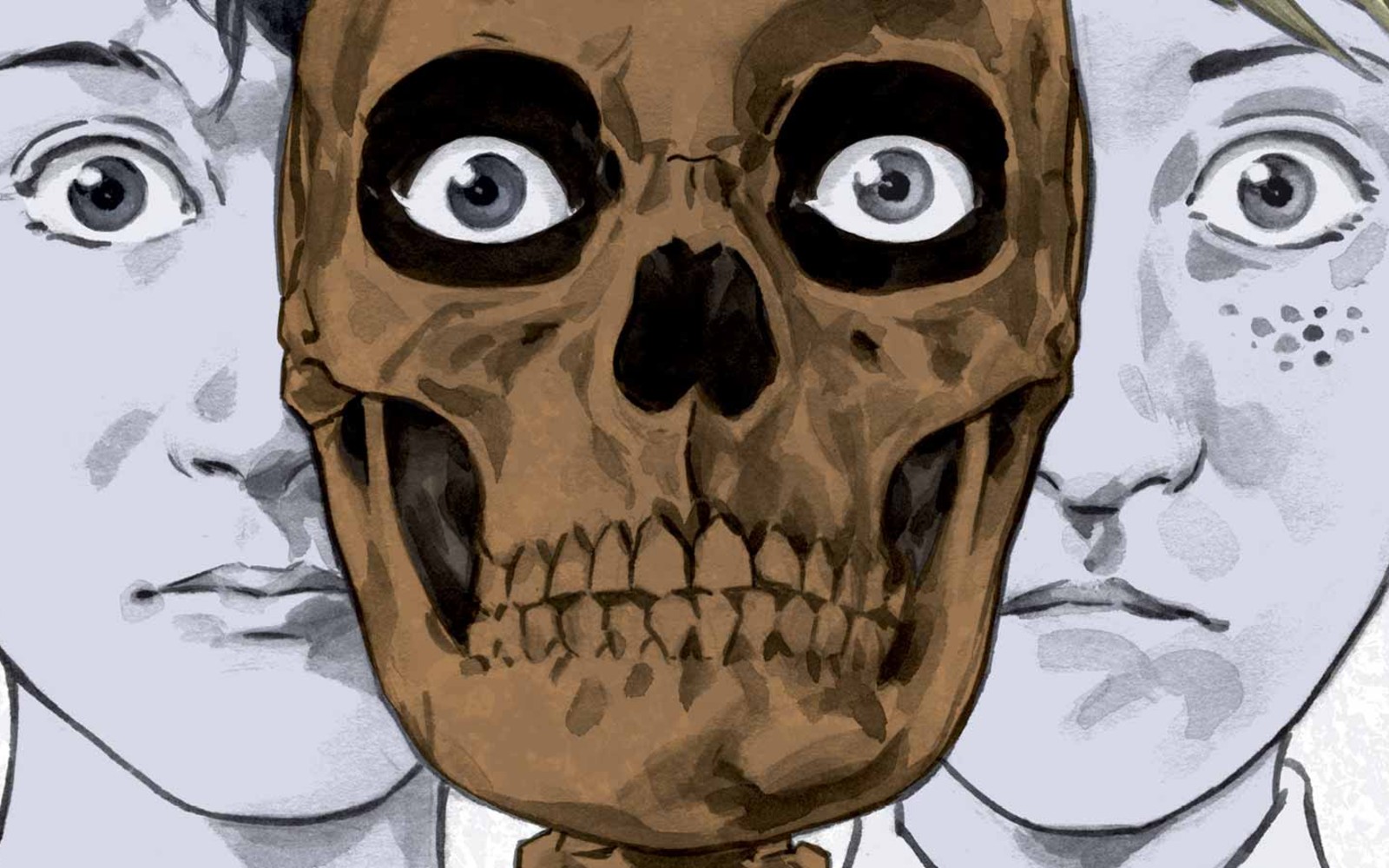 Neil Gaiman fans could soon be able to see another creation of the author get the TV treatment. Variety reports that WarnerMedia has ordered a pilot to air on HBO Max about the Dead Boy Detectives. The characters Charles Rowland (and Edwin Paine) first appeared in issue 25 Gaiman's The Sandman comic. They are ghosts that investigate supernatural crimes.
It is interesting to note that Rowland & Paine will be appearing in the third season of HBO Maxs Doom Patrol. Variety reports that it is not clear whether Ty Tennant and Sebastian Croft, who played Rowland and Paine on Doom Patrol's second season, will be playing the detectives in the new pilot. The episodes are being written by Steve Yockey (best known for his work as The Flight Attendant).
boy hbo series dead max neil play adapted variety doom yockey pilot patrol detectives rowland paine gaimans
2.2k Like

Good Omens to Return for Season 2 on Amazon Prime Video